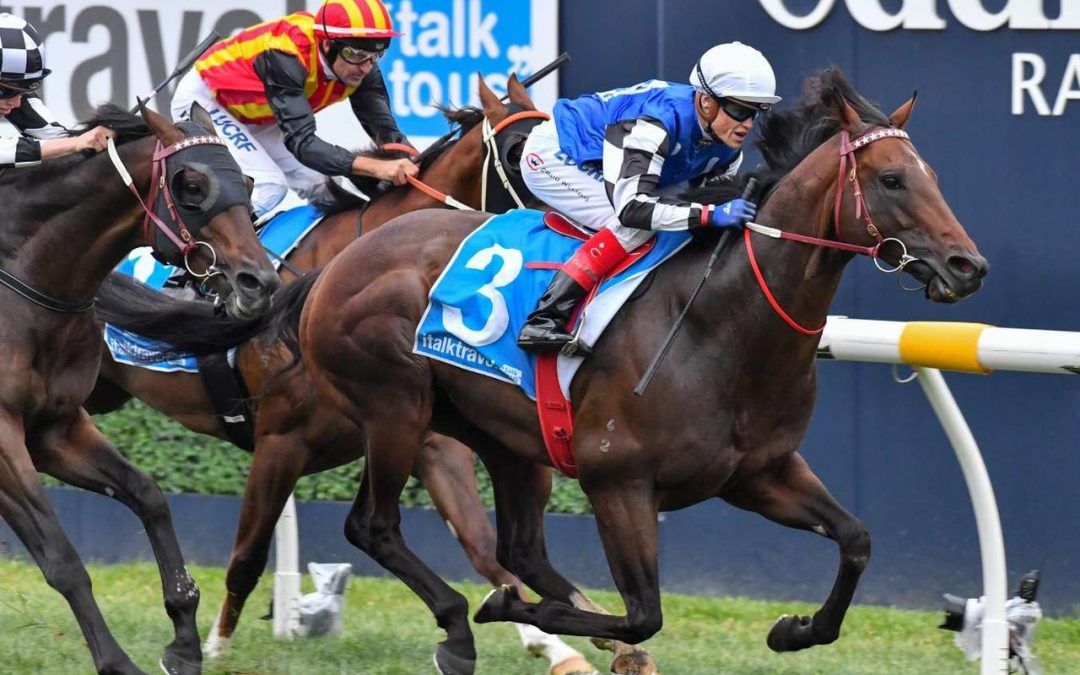 The million dollar Manikato Stakes is one of the highlight sprints of the Melbourne Spring carnival and Racenet has done an analysis on each of the runners and I’ve rated their winning chances to my own 100% market.

BRAVE SMASH (Darren Weir/Hugh Bowman) Japanese import that was racing in peak form until not firing in The Everest on the Heavy 9 track, so I think we can safely forgive that run. Two back he was dropping back in trip over 1000m here at Moonee Valley in the G1 Moir and charged through the line behind Viddora, so he’s good on the track, he’s suited at WFA and back over the 1200m onto a dry surface. With a solid speed expected up front, he’ll be one of the big closers late.