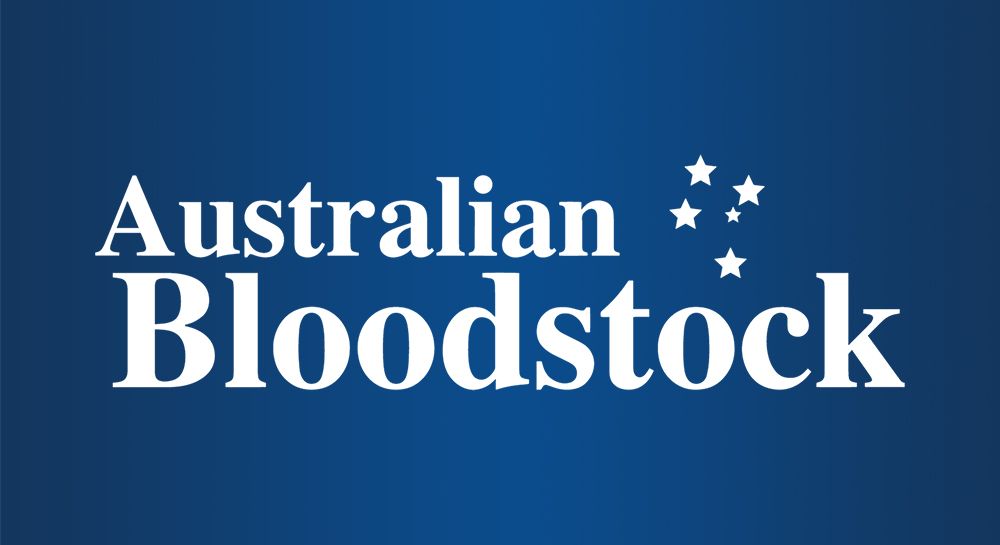 Australian Bloodstock look to have a Cox Plate contender after Danceteria flashed home into fourth behind Enable in Saturday’s Group 1 Coral-Eclipse at Sandown (UK).

While there was no doubting that Enable stole the show, the Australian Bloodstock-owned Danceteria was an eye-catcher behind the world’s best racehorse – a performance that has the camp dreaming of Cox Plate glory.

She's done it again! Enable wins the @Coral Eclipse under @FrankieDettori with Magical unable to reel in the dual Arc heroine pic.twitter.com/QHD9pAVfyZ

Australian Bloodstock’s Jamie Lovett was rightfully upbeat when talking about his son of Redoute’s Choice on Sunday.

“We’re thrilled with how he performed, especially how he finished and in a race against a horse like Enable,” said Lovett.

“His performance has actually exceeded our opinions so we’re really happy with where he’s at.”

As good as Danceteria’s fourth-placing was, his work past the post probably the best part of his race as the four-year-old gelding was alongside Enable 100 metres after they crossed the line – a point that wasn’t lost on jockey Jamie Spencer.

“We spoke to jockey Jamie Spencer after the run and he was glowing in his assessment of the horse so that was great to hear as he’s certainly someone whose opinion I really respect,” explained Lovett.

“Jamie had full confidence in the way he handled the 2000 metres and actually said that not only was he strong to the line but that they were pretty much right next to Frankie (Dettori) and Enable 100 metres past the post.”

Danceteria will now head to the Group 1 Grosser Dallmayr-Preis – Bayerisches Zuchtrennen (2000m) at Munich on July 20.

“He’ll definitely run at Munich next start and then of course we would like him to come over here for the Cox Plate.

“You’d hope though that if he won or ran well at Munich, a race that Benbatl won last year before finishing second in the Cox Plate, you’d have to think he’d get invited to the Cox Plate.”

Danceteria is currently a $26 chance with Bet Easy for the 2019 Cox Plate.