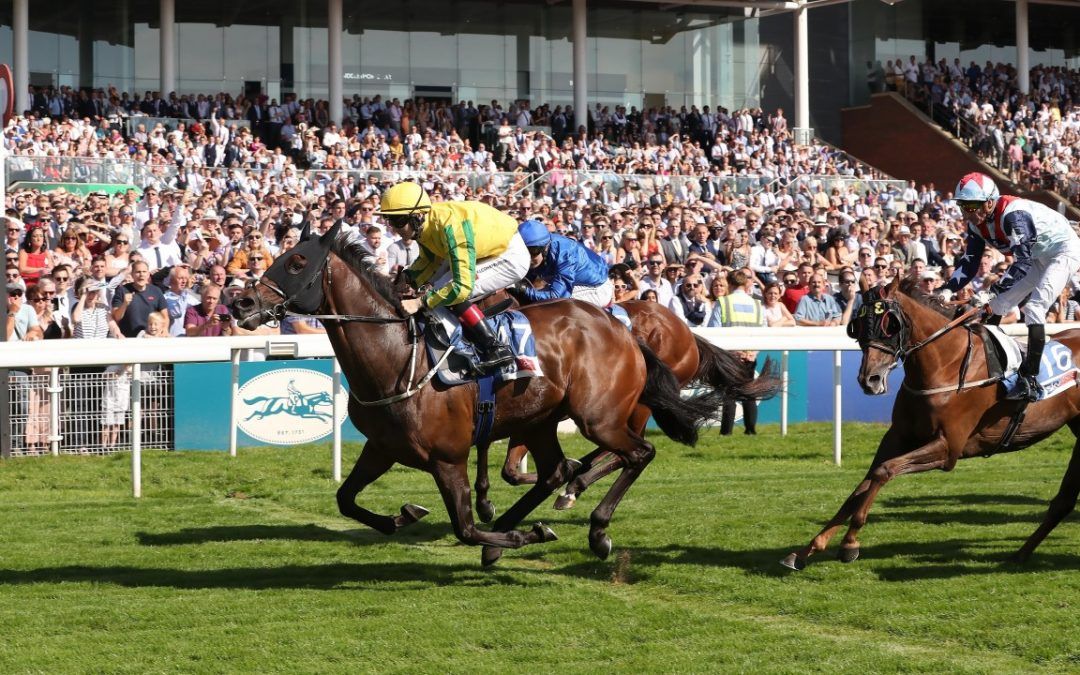 In the first £1 million Ebor Mustajeer had his last run for Ger Lyons, but he signed off from his time with the trainer in the most fitting way possible by landing York’s historic handicap.

Purchased by Australian Bloodstock prior to York’s showpiece race, the six-year-old will depart for Melbourne next month to join trainer Kris Lees.

Once there, he will be pinpointed for more rich handicap glory with the Caulfield and Melbourne Cups on the agenda, and after this performance it would take a brave man to doubt him. His new connections will no doubt be rubbing their hands at what the future holds. 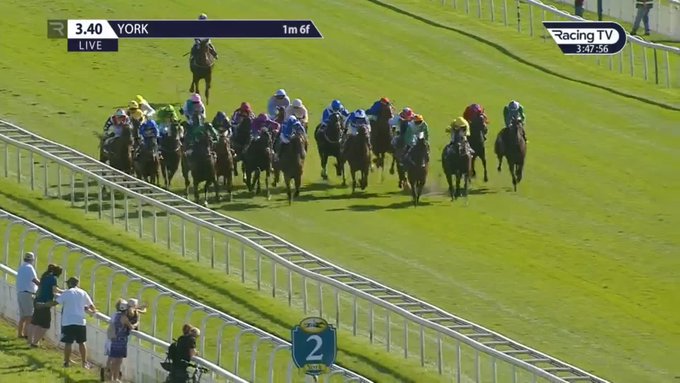 Having finished fourth in the race last year, owner David Spratt revealed how Lyons immediately got to work in preparing Mustajeer for another crack at the Ebor.

Spratt said: “We started preparing for this after last year’s race, when Gary Carroll gave him a beautiful ride. We were keen in the winter to send him down to Australia for the Sydney Cup, but in fairness to Ger, he said ‘Wait, this is a proper horse, let me train him properly’ and he’s got it spot on.” 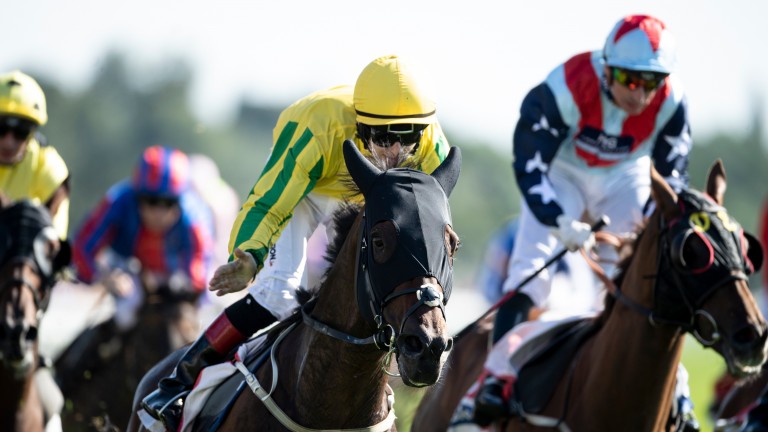 Lyons was busy working back in Ireland, such are the demands of training, and was represented at York by his daughter Kerri, who revealed just how much the year-long effort meant to her father.

“I spoke to him immediately after the race and he was absolutely delighted,” she said. “Not many words came out of his mouth, he was just over the moon and couldn’t believe it. This has been the plan all along so the fact it worked out in the end is hard to believe. It feels unreal.”

Here was a plan that certainly did come together.

On Mustajeer’s future, she added: “He’ll be prepped for quarantine and will probably leave for Australia in September. He’s going to come back with us now and go out into the field to enjoy himself.”

With £600,000 going to winning connections, jockey Colin Keane was revealed to be scooping a tidy £41,000 for guiding Mustajeer to the promised land.

As the 2017 Irish champion jockey lifted two bottles of champagne into the air in celebration of his success, he remained as humble as ever, giving thanks to his equine partner and Lyons.

He said: “It was a very good performance and it was all pretty smooth really – I gave him a squeeze when I needed to and he responded accordingly – but it’s a brilliant training performance by Ger.”

This story originally appeared at racingpost.com

Want to get involved in our next international?