A Taree maiden to Hong Kong Derby glory, the journey of Furore 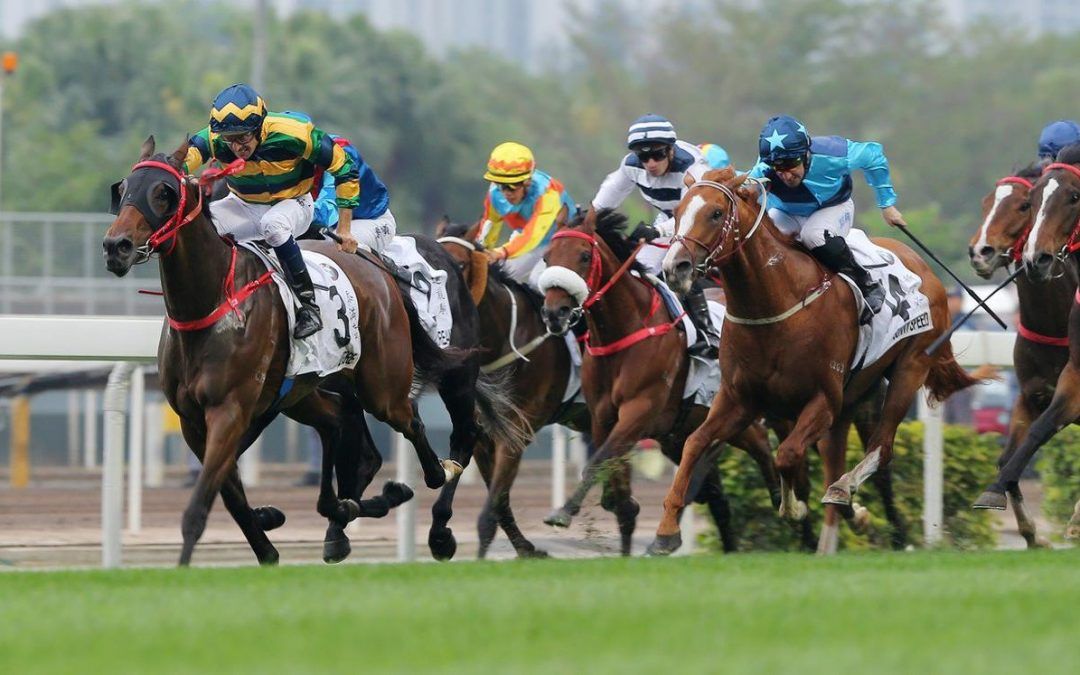 BMW Hong Kong Derby winner Furore once looked destined for a second-rate career, racing in the Australian bush before a stunning form reversal saw him become one of the hottest products in the international bloodstock scene last year.

His former Australian trainer Kris Lees was at Sha Tin on Sunday, along with the former owners to see the thrilling Derby victory, filling them with pride.

While he admits it was tough seeing the emerging star depart his stable last year, the popular trainer was noticeably chuffed with the performance of his former galloper.

Originally bought by Lees as a yearling in New Zealand for little more than A$200,000, Furore broke through for his maiden victory in the tiny town of Taree in country New South Wales where he pocketed just A$16,710 for connections, a far cry from the HK$18 million he has now amassed in his five start Hong Kong career.

“I bought him as a yearling in New Zealand for Australian Bloodstock and then syndicated him,” Lees said.

“He wasn’t showing a great deal, he had six trials and then put it all together.

“And then in one preparation he went from a maiden at Taree to an unlucky run in the Australian Derby.

“It’s hugely satisfying [to see him win], you never like to lose good horses but it was a great deal, the owners were very happy and a few of them are here today. It was a huge syndicate and it meant a lot to them to be here today to watch him.”

Furore’s trek from a Taree maiden winner to Hong Kong Derby champion was not straightforward, with a number of buyers attempting to swoop in on the then promising three-year-old after his eye-catching Group One performances in the Rosehill Guineas (2,000m) and Australian Derby (2,400m).

Trainer Frankie Lor Fu-chuen originally attempted to buy the horse for his owners but balked at the A$2 million-plus price tag.

In a twist of fate however, a deal was then brokered by Hong Kong based bloodstock agent Justin Bahen for separate owners, who then decided to give the horse to Lor to train.

“There was a vote on selling,” Lees remembers.

“It was line ball, but with geldings, when the big money comes, it is hard to argue.”

Struggling to come to terms with his clean sweep of the four-year-old series after the win, Lor said the horse had caught his eye from day one.

“We tried to buy it but it was too expensive and then the owner said ‘I have this one do you want to take it?’. Well of course I wanted to,” he laughed.

Lor’s next test will come when he attempts to step Furore up into Group One company again for the first time since arriving in Hong Kong.

The second season trainer said he planned to run Furore in next month’s Group One QE II Cup (2,000m).

Lor said he was not fazed by the task however as his horse had improved with every run.

“You can see in the morning he is very relaxed then in the race he is a different horse,” he said.