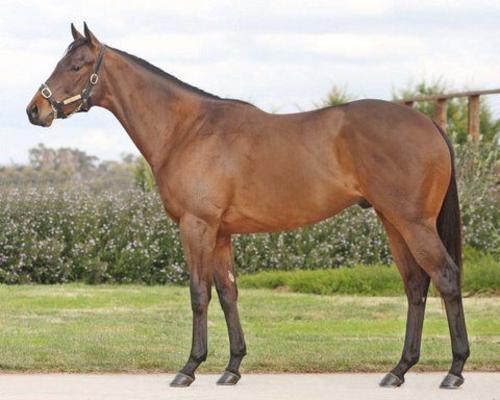 His sire is for those people in the know the hottest first season this year. With respected industry participants like Peter Snowden being qouted that his current batch of Ad Valorems are his best chance of winning the Golden Slipper – people should sit up and take notice of these type of qoutes.

Our newest recruit comes with some massive wraps. We have been given some very good inside mail that this fellow is the real deal on what he has done in private. He has been prepared by BC3 as part of their yearling sales and our information is that of all their horses this one was the one we had to be part of, as he has done things that a normal 2 yr old can’t do. He is nominated for the Golden Slipper , Blue Diamond and the lucrative Inglis races and will definitely be aimed at the first 2yr old races of the season – like the Kindergarten Stakes etc . We are extremely confident this fellow has got that X factor

NEWS JUST IN: Watch this colt in action at the BC3 Gallops here!!