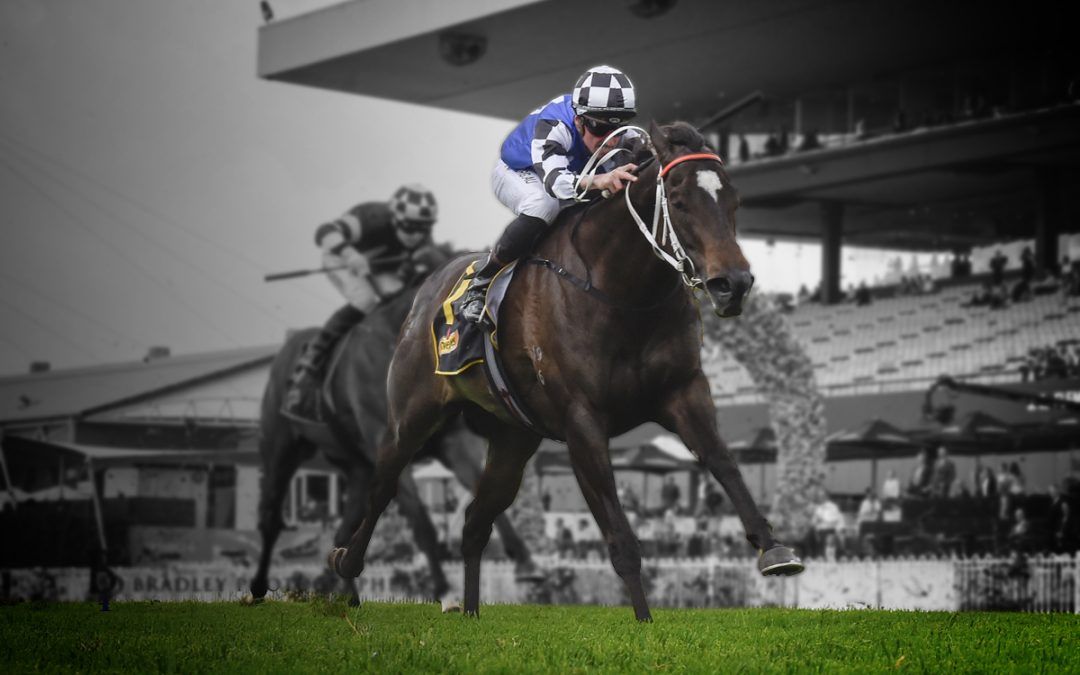 Story by Trenton Akers​ for racenet.com.au

It’s not often an administrative bungle falls in your favour, so Kris Lees and Australian Bloodstock will be looking to make the most of one that did in Saturday’s Group 1 Tattersall’s Tiara, where they now boast a two-pronged attack on the race.

With just 16 runners originally scheduled to start in the final Group 1 of the racing season, connections of Enchanted Heart were gifted an unexpected surprise, when the mare was put into the field, despite originally being declared the first emergency.

It came after an administrative error involving rail positions surrounding the Battle Of The Bush Final, which is run earlier in the day.

With the race promised a full field due to the stringent qualifying process, racing officials did not realise until acceptances on Wednesday morning they would not be able to start them all from the originally planned eight-metre rail position.

It forced the rail to be pushed back to the six-metre position from the 1600-1000m mark, which eventually opened the door to start an extra runner in the Tattersall’s Tiara.

“There wasn’t a scratching but they seemed to have added an extra one, which plays into our hands because we get the extra mare (Enchanted Heart) into the race,” Australian Bloodstock director Jamie Lovett said.

“That bit of extra space will also help Wandabaa, a big open track and she’s drawn out but she will get her chance to come down the middle when she’s probably in career-best form.” Wandabaa (middle) is a leading hope in the Tattersall’s Tiara on Saturday. Picture: Matt King/Getty Images

Lovett is looking for Wandabaa to replicate Tofane’s Tattersall’s Tiara-winning performance from last year after she was pulled out of the Magic Millions mares sale just weeks earlier.

Australian Bloodstock had planned to sell the five-year-old in the corresponding sale this year, but opted to keep her in work instead.

“Obviously being a syndicated horse, we didn’t pay a lot of money for her and she has been very good to us, we elected to pull her out of the sale and play on,” he said.

“Now we get our chance to have a throw at the stumps in a Group 1 with her, she ran second in a Group 2 the other day so it hasn’t been the worst decision.”

While Lees will be watching the race from Hawaii, Lovett says he expects Wandabaa to relish the outside draw under jockey Hugh Bowman following her second placing behind Baller in the Group 2 Moreton Cup three weeks ago.

“I prefer her drawing out than in, which she has done and Hughie (Bowman) knows her good now,” he said.

“If she gets an economical run and gets to the outside, she will be in the finish.”