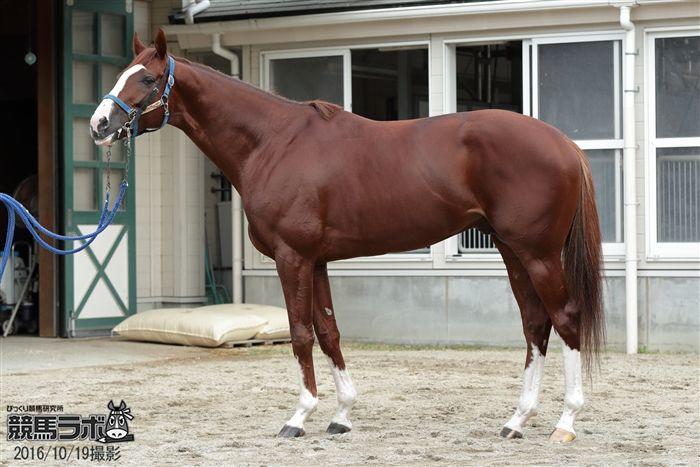 Talented Japanese stayer Admire Deus remains on a path to the Melbourne and Caulfield Cups but will now fly the Australian flag.

The multiple Group Two winner is second favourite ($15) for the Melbourne Cup, where he may go head-to-head with former stablemate Albert – the horse central to his sale.

Australian Bloodstock pulled off the purchase this week in Japan after convincing Riichi Kondo, owner of 2014 Caulfield Cup winner Admire Ratki, to part with one of his premium stayers.

Their first offer was turned down before Kondo’s organisation elected not to take two stayers to Australia and picked Albert over Admire Deus as their sole competitor.

“At that point, they came back to us and said if you’re still interested, they would sell this horse and it evolved from there,” Australian Bloodstock director Jamie Lovett told Sky Sports Radio.

It sets the scene for a clash between the former stablemates, with Australian Bloodstock and new trainer Darren Weir buoyant about a run towards the spring’s two big staying handicaps on October 21 and November 7.

The Australian-bound seven-year-old had the better of his stablemate in the lightning-quick Group One Tenno Sho in April, finishing fourth.

“They do run on quite fast tracks and the tempo is set up to run those fast times but they’ve still got to do it,” Lovett said.

“Clearly, Admire Deus runs the two miles and he does profile as the right horse (for the Melbourne Cup) but as we all know there is a lot to do to get a horse here and to race travelling horses.”

If something were to go wrong, Lovett says Admire Deus will be saved for next year.

“But certainly, at this stage, all roads will lead to Melbourne,” he said.

Australian Bloodstock also owns Melbourne Cup favourite Red Cardinal who is with Andreas Wohler who trained Protectionist for them to win the 2014 Cup.

Weir has sent staff to Japan to begin preparations for the spring carnival campaign.

Admire Deus is expected to arrive in Melbourne in late September or early October.