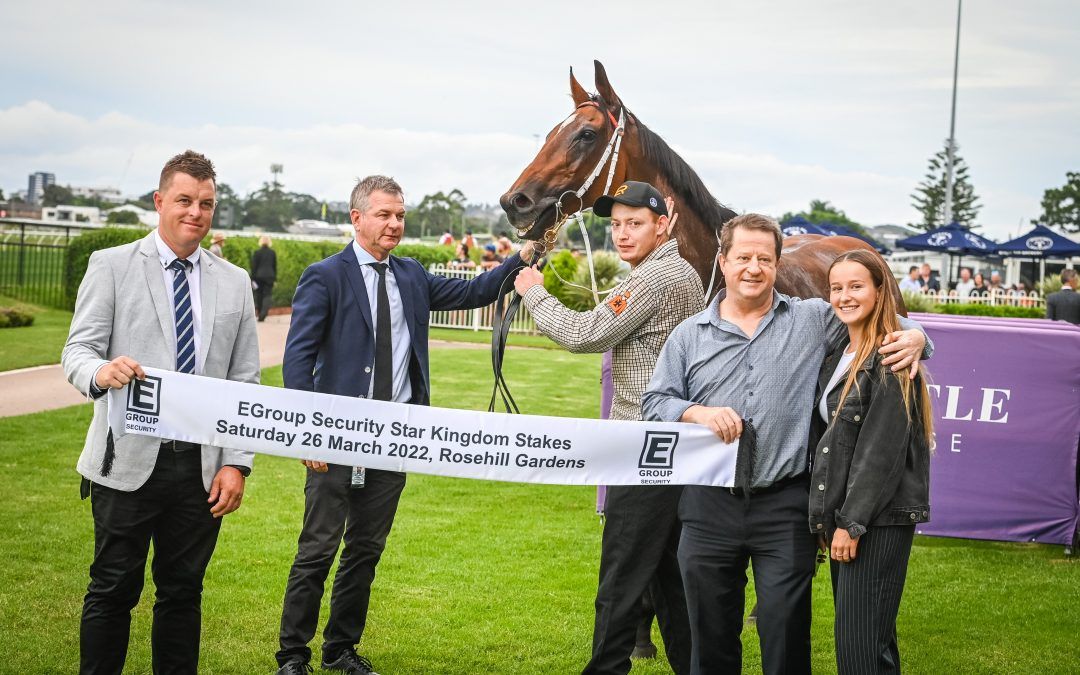 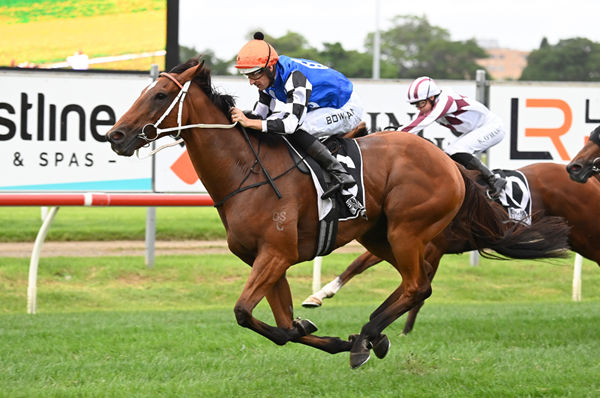 Ridden by Hugh Bowman and trained by Kris Lees, Gem Song came with a well timed late run to win by a length and a half.

Gem Song explodes late under the urging of @HugeBowman to claim the Group 3 Star Kingdom Stakes! 🤯

A great training performance from @Leesracing on the home track. pic.twitter.com/34zpgKj9lH

Gem Song advances his record to seven wins and five placings from 22 starts with earnings in excess of $750,000.

Bred and initially raced by Gooree Stud, Gem Song now runs for a group of Australian Bloodstock owners and is a half-brother to stakes-winner The Omega Man out of the crack racemare Beautiful Gem.

Gem Song is one of four stakes-winners for Widden Stud’s quiet achiever Your Song.