Ashrun worth the wait for Melbourne Cup-winning combination 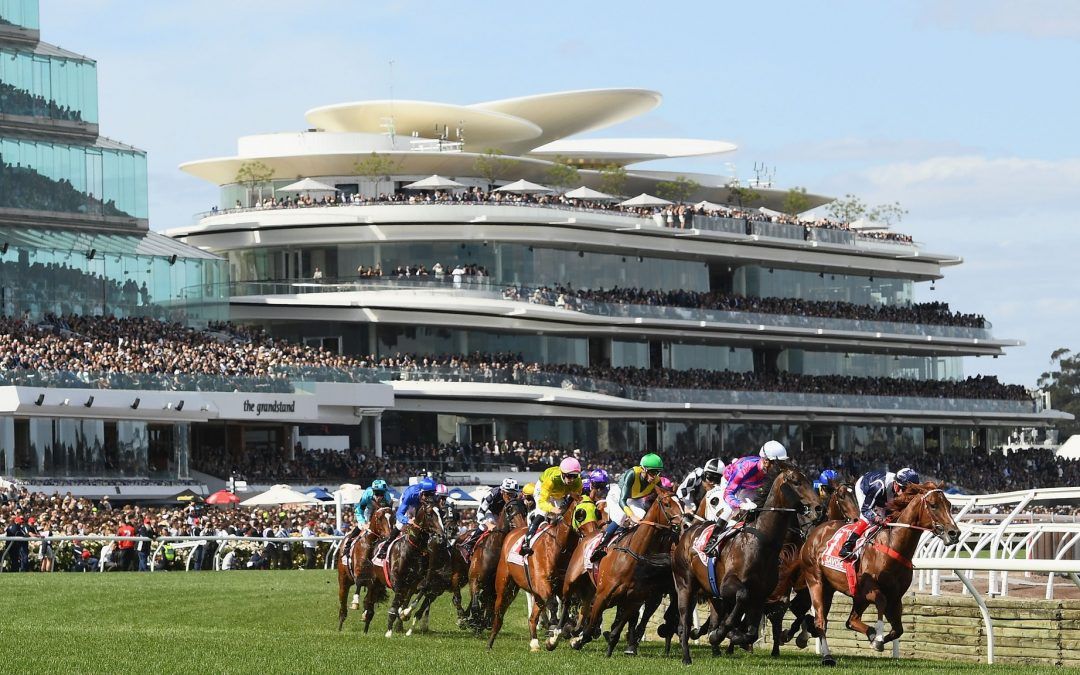 The willingness of German trainer Andreas Wohler to spend a month in quarantine to bring Ashrun for a Melbourne Cup campaign has filled Hunter syndicators Australian Bloodstock with confidence.

Australian Bloodstock added Ashrun to their Melbourne spring carnival assault after he was second in the group 2 Prix Kergorlay (3000m) at Deauville in France a week ago.

Protectionist won that race in 2014 before dominating the Melbourne Cup for Wohler and Australian Bloodstock.

The combination links again with Ashrun, which Wohler already trains.

Due to the COVID-19 pandemic, Wohler will need to quarantine in Australia, and back home when he returns, to partner Ashrun.

“But he said he would do it for the right horse and he’ll do it for him, so that was nice and positive from him.

“Everyone is saying we’ve bought it for the Melbourne Cup, which is true, but there are so many other good races down here and he’s so lightly rated. There will be plenty of options and there’s every chance he might go to Europe.

“And there’s Hong Kong at the end the year and Dubai, where we’ve been before and really enjoyed.”

Punters in the know crunched Ashrun, a winner three times in 11 career starts, from $51 to $18 with TAB Fixed Odds for the Melbourne Cup (3200m) before news broke of his sale to Australian Bloodstock. The company had already bought overseas talent in Collide and Almania, which will both go to Newcastle trainer Kris Lees, to target the Melbourne Cup carnival. Collide faded to sixth in the Prix Kergorlay after a front-running ride against instructions.

Australian Bloodstock’s success with Wohler in 2014 prompted comparisons between Ashrun and Protectionist, but Murrell said: “That’s the natural inclination, but to fair I think there’s only one Protectionist. He’s a very, very good chance but I don’t think he’s on Protectionist’s level.

“He’ll run in the Caulfield Cup but I would think he’s main aim will be the Melbourne Cup. He’s more of a staying horse, whereas the other two might be capable of being a bit more explosive and dynamic, which will more suit Australian races.”

Murrell said they had inquired last year about Ashrun, which won the 2019 group 3 Prix De Reux (2500m) at Deauville. The owners had also knocked back a lucrative offer from elsewhere but accepted the recent deal which enabled them to stay part-owners.

Ashrun, Almania and Collide will come to Australia in the one shipment of imports in September for the carnival.

Murrell was happy with the Kergorlay effort of Collide considering the “horrible ride”.

“With the run he had he was entitled to drop out much earlier,” he said. “We were pleased with the run and he’ll definitely run out the trip.”

Almania runs this weekend against the great Enable in the group 3 September Stakes at Kempton in England. He still needs a placing to meet Melbourne Cup qualification, unlike Collide and Ashrun.

Meanwhile, Murrell was leaning towards a Newcastle Cup-Metropolitan campaign with Mugatoo after his group 3 win on Saturday at Rosehill.

“I think going down the Metropolitan path is the safer way,” he said.

“I’d rather win lesser races and get the big cheques than run fourth in the bigger races.

“I want to have a good look at the times today and we’ll have a chat tomorrow and see what’s what.”