ATC AND AUSTRALIAN BLOODSTOCK JOIN WITH BRAVE SMASH FOR THE EVEREST 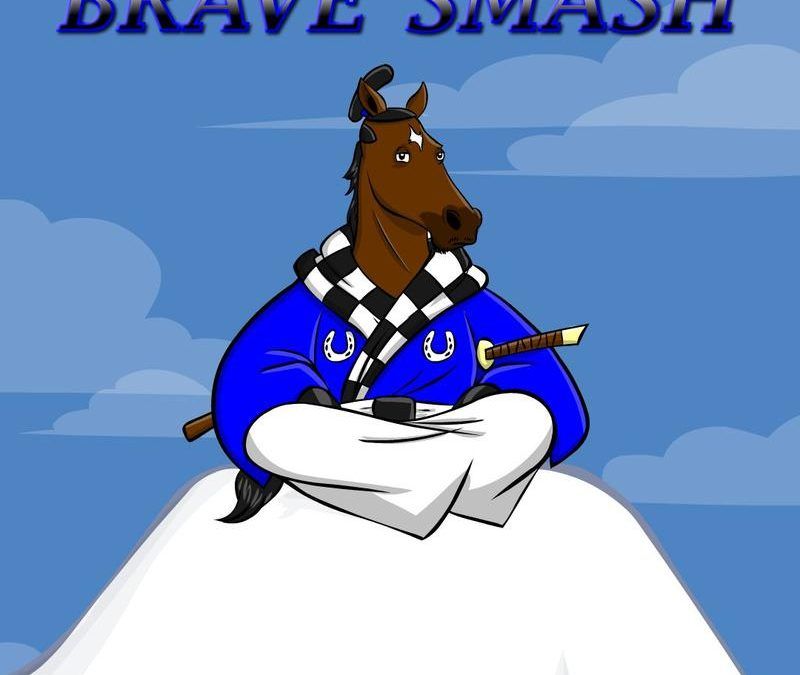 The Australian Turf Club has secured agreement with Australian Bloodstock to have former Japanese galloper Brave Smash represent the Club in the $10 million The Everest at Royal Randwick on October 14.

Brave Smash – from the stable of Australia’s most-winning trainer Darren Weir – brings an international flavour to the inaugural running of the world’s richest race on turf.

The five-year-old entire, who started his racing career in Japan, ran second at his Australian debut behind fellow The Everest contender Vega Magic before a strong win at Moonee Valley.

Australian Turf Club Executive General Manager Racing James Heddo said the ATC was delighted to partner with Brave Smash who is currently rated in the top five of betting for The Everest.

Brave Smash will also provide the ATC with significant opportunities to promote the Club and Sydney racing to the world.

“We have selected Brave Smash for several reasons and think he is an excellent fit for the ATC,’’ Mr Heddo said.

“We have great confidence in Darren Weir’s judgement that the best of Brave Smash is yet to come, and the stable can now focus solely on one race and aim to peak on October 14 in The Everest.

“The ATC is committed to building the international profile of our Carnivals and our racing, and to attract more overseas competitors to our racecourses, and Brave Smash offers a point of difference to The Everest with his international background and pedigree.

“Australian Bloodstock through its syndication of horses continually brings new owners and customers to racing, which is another important focus of the ATC.

“Australian Bloodstock has already tasted success in the Melbourne Cup and we hope that now continues in Australia’s richest race, the $10 million The Everest at Royal Randwick.’’

“In Brave Smash, we believe we have the X-Factor in what is already shaping as the biggest sprint race in the world, and one that we feel privileged to be part of.

“We are also very excited as are the ATC to be represented by a Japanese Sprinter that will bring unprecedented International attention to The Everest.”