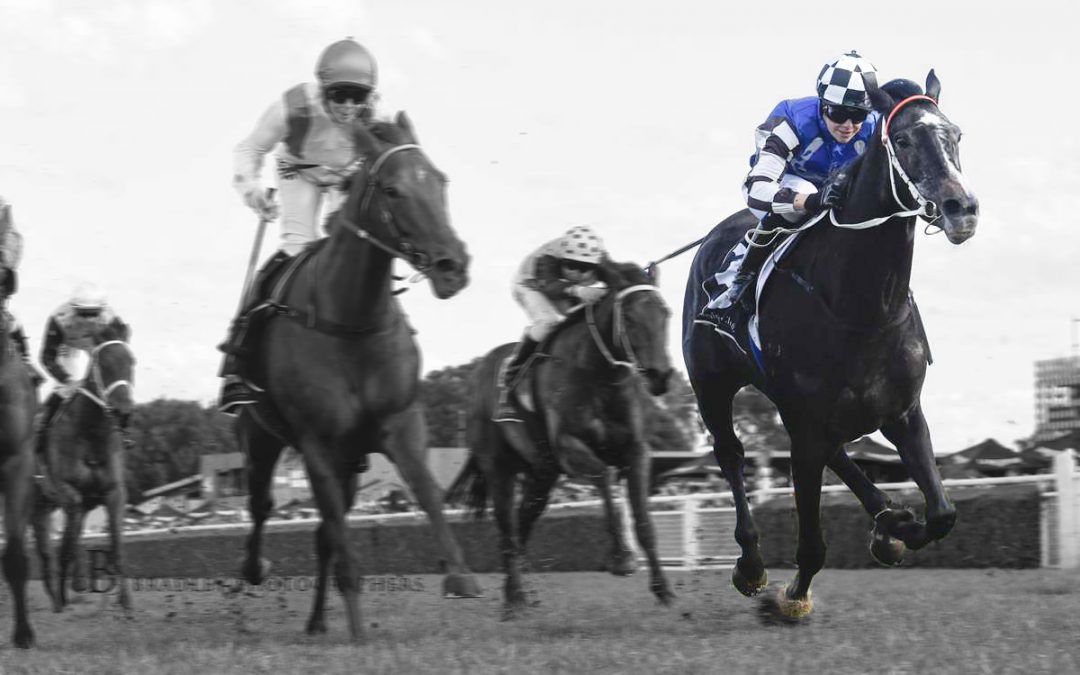 Australian Bloodstock won a Melbourne Cup with a German horse named Protectionist, whether they reach those lofty heights with new comer Attention Run is most unlikely but her Down Under debut was something to celebrate.

Trainer Kris Lees was on hand at Royal Randwick to witness the mare’s win at her first outing since she finished fifth in a Listed race in Germany in August.

“You never really know about them until you try them on raceday,’’ Lees said.

“She hadn’t shown a great deal in her trials and had been stepping a bit slow. It has taken a really long time to get her to the races, she had a few little issues, and it took a while to get her settled into Australian weather and lifestyle but she’s come around slowly but surely.

“I thought whatever she did today she was going to improve on but she got that really good tempo up front which suited her because she probably lacks a turn of foot but when they rolled it gave her a chance to build momentum.

“For a couple of strides, I thought she might have just got to them a little quick and that she leveled out but the leaders stopped and she was strong late so it was a good effort,’’ Lees said. “German horses are super horses. They have got a very small pool of horses but they do breed a very good horse and most of them that have come here have been successful.

“I had an open book coming here because I wasn’t really sure what to expect with her so I’d suggest I would space her (next) run off a hard first-up run on a big and hopefully try and gets some Australian black-type at some stage.

“I think should wants every bit of 2000m and might be that Listed/Group 3 horse.’’

Attention Run’s victory continued an epic season for Lees, who has trained 235 individual winners this season Australia-wide and is third to Chris Waller and the Hayes/Hayes/Dabernig camp.

Attention Run’s win came at the expense of Monsieur Sisu who tried fought out an epic two-horse duel with third placed Sweet Victory for the last part of the race until the German ambushed the pair in the final strides.

One of the horses to follow out of the race was Costello, who was having his first run since finishing 5-lengths off Angel Of Truth in the ATC Australian Derby.

The David Payne-trained gelding traveled up nicely into the race before his condition gave way in the concluding stages.

Originally published as Shinn moving on at peak of his powers