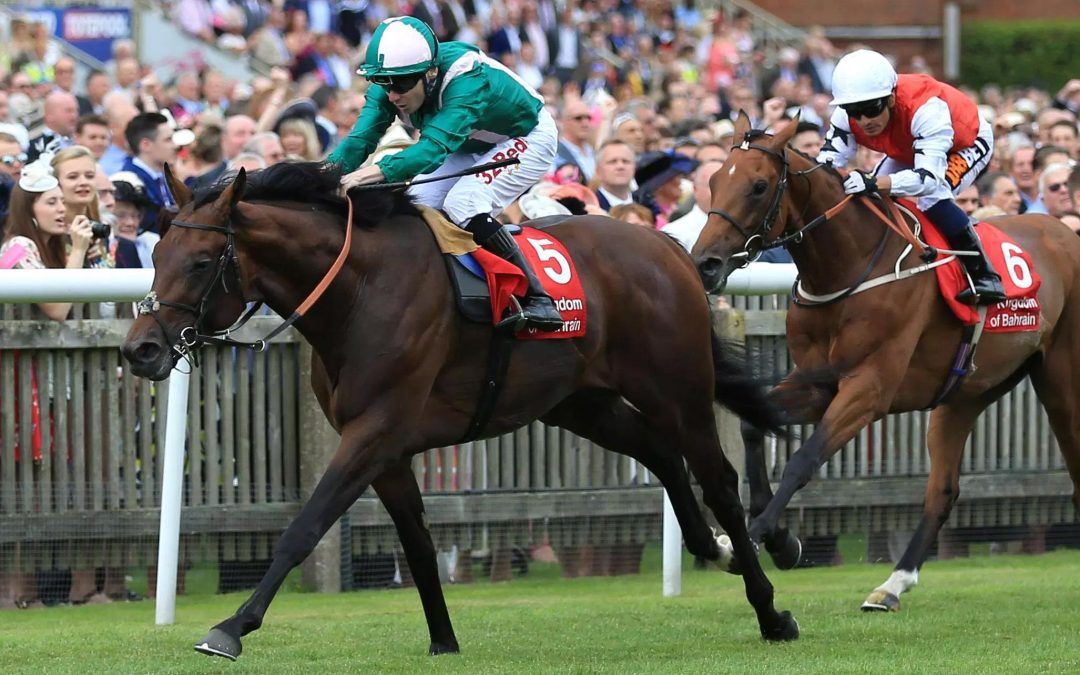 A horse that has defeated the great mare Enable will head to Australia for the spring after he runs in Saturday’s Ebor Handicap at York.

Raheen House finished a head in front of Enable when the pair clashed in a race at Newbury in April 2017. The Newbury race has been the only time Enable has been beaten in her 11-start career.

Enable’s stablemate Shutter Speed won the race with Raheen House finishing second ahead of Enable, who has gone on to be one of the best horses in the world with two Arc triumphs and a Breeders’ Cup Turf win to her name.

Australian Bloodstock has bought a controlling stake in the William Haggas-trained Raheen House, who is a 9/1 chance to win the Ebor Handicap.

Australian Bloodstock co-founder Luke Murrell was mindful that Raheen House’s result against Enable was some time ago but said the gelding was on the verge of regaining his best form.

“That was another life ago, but he’s still had to have the ability to do it on the day,” Murrell said.

“I suppose it’s a bit like talking about First Seal beating Winx, on that day he was good enough and it’s whether he is at that level now.

“On his form this season, he’ll go to the Ebor with a great chance of winning and can definitely run in the top three.”

The syndicator has a strong hand in the Ebor Handicap with last week’s announcement that Australian Bloodstock also bought a stake in 14/1 shot Mustajeer.

Both horses will make the trip to Melbourne to tackle the Caulfield and Melbourne Cups. Murrell believes the pair have the right form lines to be competitive on the first Tuesday in November.

Murrell said the pair’s Ebor performances would have a huge bearing on their Cups handicaps.

“I think the Ebor is going to have a massive effect on (Racing Victoria’s chief handicapper) Greg Carpenter and where he weights these horses,” Murrell said.

“Greg gave us the indication the other day that he (Raheen House) would probably be around that 53(kg) mark.

“Obviously if either win on the weekend, they are going to get pushed up a bit.”

Sportsbet has Raheen House as a $51 chance in its latest Melbourne Cup market while Mustajeer is at $67.

This story originally appeared at racenet.com.au