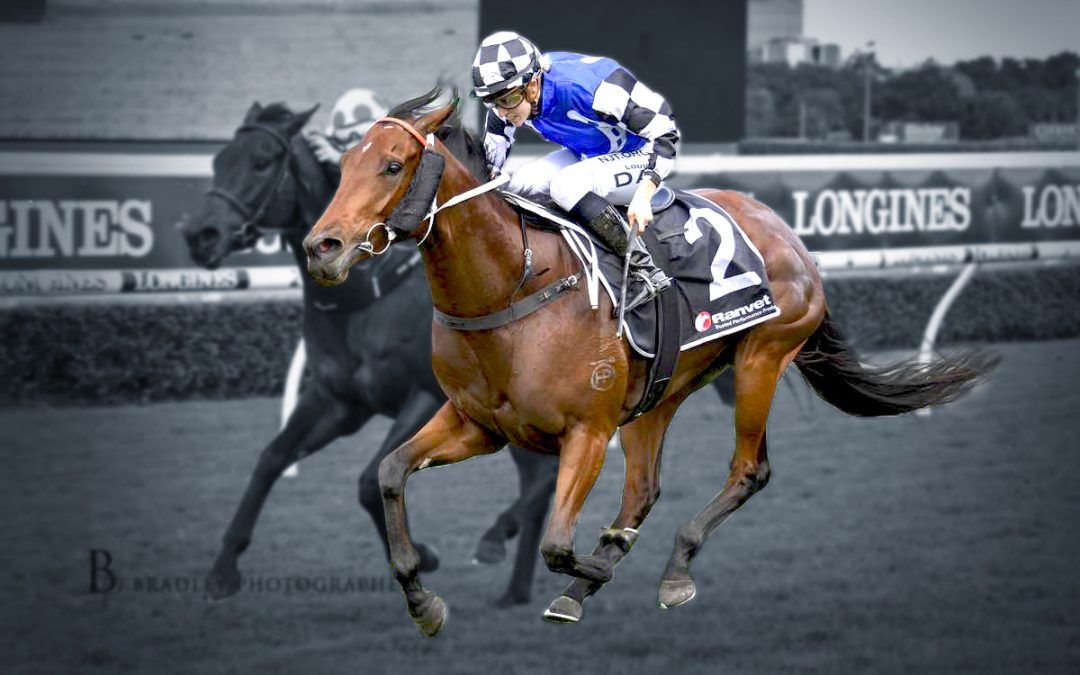 Story by James Tzaferis for racing,com

Stakes winner Wandabaa will headline a bespoke Inglis Digital online auction next month, in which breeders will have access to three of Australian Bloodstock’s star race mares.

The daughter of Wandjina will be offered alongside Stakes winner Enchanted Heart (Shamus Award) and the Group-placed 5YO Lunakorn (Puissance de Lune) for unreserved sale on August 16 and 17.

Between them, the trio have won 20 races and more than $1.5 million in prizemoney for connections.

A winner of the Group 3 Newcastle Newmarket, Wandabaa is eight times Stakes-placed and defeated all but Lost And Running in last year’s edition of The Hunter (1300m).

Australian Bloodstock’s Jamie Lovett said the rising six-year-old, who is a half-sister to speedster Malkovich, had huge potential as a broodmare.

“There’s so much upside in the family – Wandabaa is out of a terrific mare in Mabkhara and is a half-sister to multiple Stakes performers,” Lovett said.

“Wandabaa has been nothing but brave her whole career. She’s a winner, she has an abundance of speed with a front-running racing style and she was very unlucky not to win some really big races.

“She’s being sold on the eve of the breeding season and presents a fabulous opportunity to domestic and international breeders to buy a sound, talented, well-bred mare to send to a stallion on an early cover if they so choose.”

Lovett said Enchanted Heart, a winner of the Listed Takeover Target Stakes (1200m), remained in work with Kris Lees and could add to her racetrack record before the breeding season starts.

“Not many horses can win eight races but she’s managed that from not a huge amount of starts, she’s a Stakes winner by a stallion that can do no wrong, she’s really very appealing,” he said.

“She’s also very sound, has a lovely profile and is going really well in the stables so it wouldn’t surprise at all if she adds to her already impressive record before she sells.’’