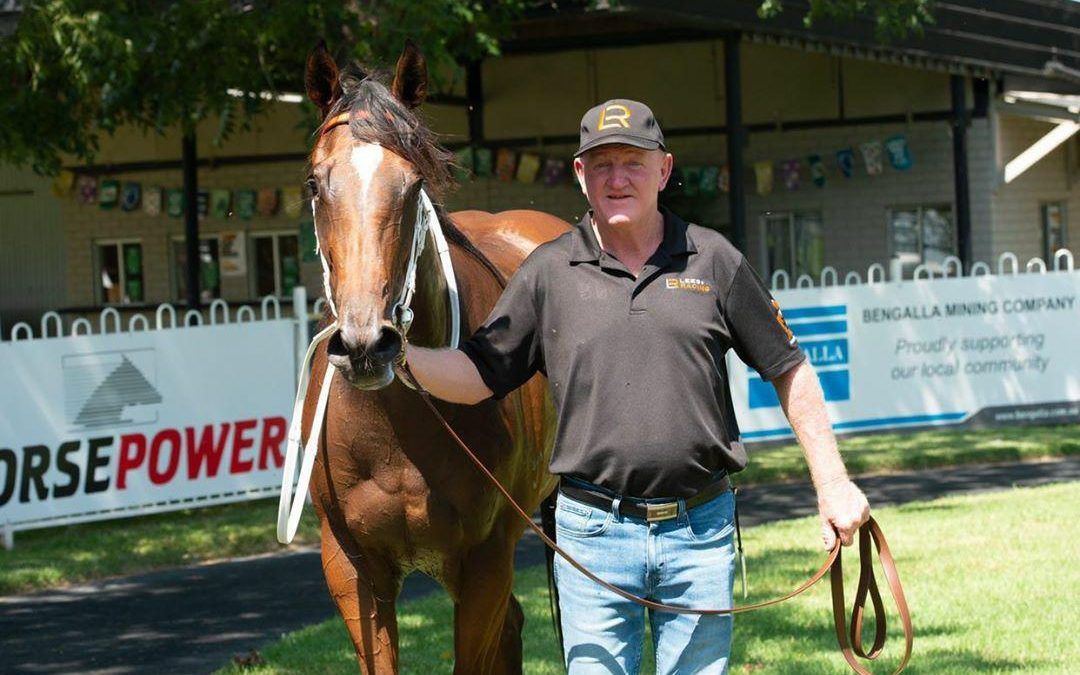 The famed Australian Bloodstock colours are carried by a diverse range of horses that include Sydney Cup contender Raheen House, who won at Randwick on Saturday, as well as slick two year-old Zeftabrook, who took out the $200,000 Wellington Boot on Sunday.

The Kris Lees trained filly overcame an outside gate to travel just behind the leaders and was too strong in the run home to score a popular half length win as favourite.

ZEFTABROOK (Hinchinbrook x Magic Zefta) wins the $200,000 Wellington Boot 🏇💨 Another quality @yarramanpark @mmsnippets purchase and more yearling success for our wonderful ownership group! Brilliantly placed by @Leesracing and given a 🍑 by @LeverChad! pic.twitter.com/yRrVBlxuMM

Yet another fast two year-old by Hinchinbrook. Zeftabrook has had two wins and a placing from three starts earning over $165,000 in prizemoney.

The current yearling from Magic Zefta is a colt by Extreme Choice that made $210,000 at the Inglois Classic Yearling Sale for Bell River Thoroughbreds when bought by Ciaron Maher Racing / Astute Bloostock (FBAA).