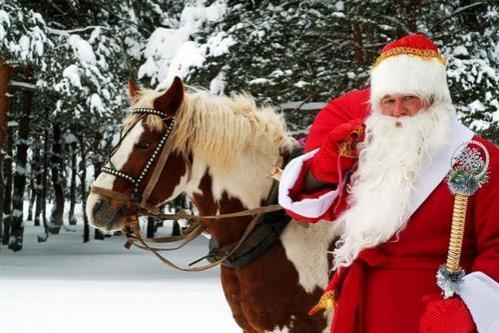 Tis The Season For “Awards”

Wealth Of Nations ($13), Award Season ($1.80 favorite) and Flying Hope($6) gave the leading trainer an outstanding 75 per cent result from only four starters. His other representative Magic Raelene was unplaced in the opening event. Andrew Gibbons rode all three winners to bolster what is already his best ever start to a racing season.

Lees, who flies out tomorrow with his family for an American vacation, last night declared French import Award Season was definitely the horse to follow from his Muswellbrook haul after breaking his Australian “duck”.

“Without doubt, he has the most upside,” Lees said.

“This was only his third start for both our stable and also in 12 months.

“I sent him to Muswellbrook looking to give him a kill and boost his confidence.

“Being a set weights race rather than handicap, he was very well placed.

“The opposition wasn’t the strongest, but he won easily and I’ll probably give him a shot at city company over the holiday period.

“There are plenty of metropolitan meetings, so hopefully we’ll find a suitable race for him.”

He had won one race – over 1500m at Deauville – and notched five minor placings from only 11 starts before coming to Australia. One of those placings now has a remarkable form line. When he finished third over 1800m at Clairefontaine in August last year, the runner-up was none other than Melbourne’s boom stayer Puissance De Lune, now the early favorite for next year’s Melbourne Cup.

Lees’ other Muswellbrook winners were Wealth of Nations, who landed the 1280m Maiden, and Flying Hope, who got there just in time in the Class