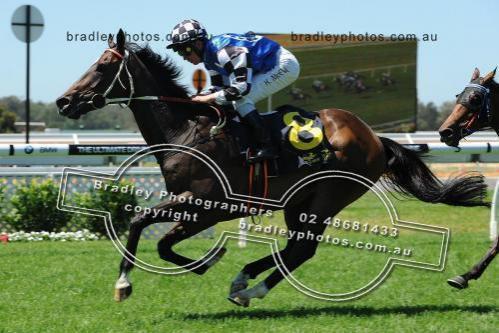 Irish-bred stayer Award Season became the latest Australian Bloodstock import to salute the judge in the city when he notched second successive victory in the Hyland Race Colours Handicap (2400m) at Warwick Farm.

The son of Dansili broke through for his first local win in a Muswellbrook Class 1 on December 18 but his trainer Kris Lees said Award Season’s victory was important for his development.

“It was only a Muswellbrook win but he put them away pretty well,” Lees said. “He was very well placed under the set weights conditions. I think he needed a bit of a confidence booster and so did the owners.”

Kerrin McEvoy partnered Award Season after Andrew Gibbons rode the five-year-old at his last start. The Melbourne Cup-winning rider let Award Season settle in the second half of the field while a decent tempo prevailed up front.

The pace increased at the 800 metres, which suited McEvoy as he asked Award Season to work through his gears before the home turn.

Award Season hit the front at the 150 metres before drawing away to win the $85,000 event by 1-1/2 lengths, pleasing Lees with his performance.

“He’s starting to put things together,” Lees said. “We are still learning about him. We had him in for one preparation but tipped him back out because he didn’t quite please us.

“I was pretty pleased with how he went today. He was suited by the good tempo but he did show a good turn of foot when he got to them.

“He keeps improving with every run.”