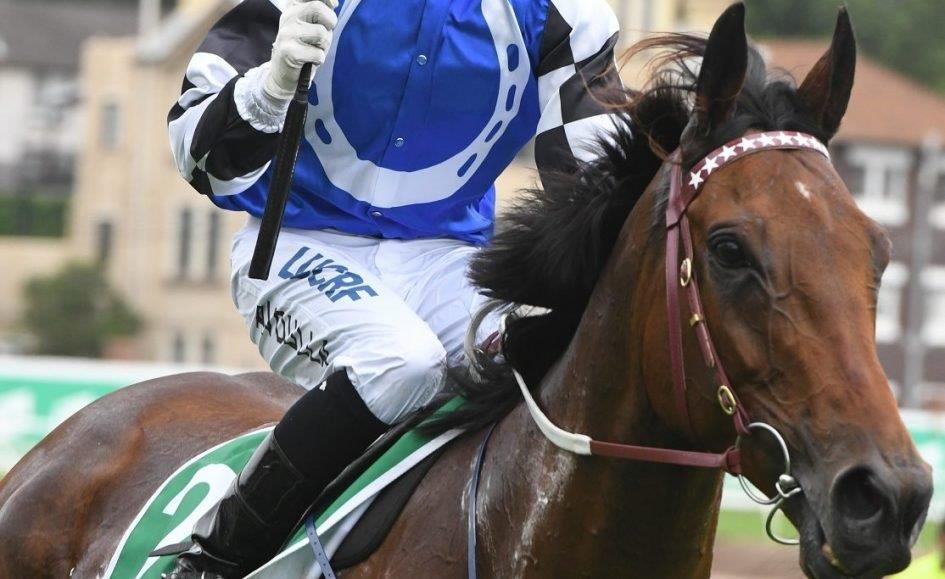 Amid a surge of internationals, Big Duke was the first Australian-trained horse home in the Melbourne Cup.

The Irish-bred galloper finished fourth to be only one of two Australian-trained gallopers to finish in the top 10 and collect a prize money cheque.

Weir, who won the 2015 Cup with Prince Of Penzance, said pre-race he was hoping for a top-10 finish with Big Duke who finished third in this year’s Sydney Cup.

“He’s usually so honest and to finish in the top five is a great result.”

Big Duke was one of three runners Weir saddled in the race.

Humidor was the most fancied, sent out at $11 but never raised his backers hopes finishing 19th while Amelie’s Star ($21) finished 14th.

Weir said he would need to look at the replay to get a better indication of their performances.

“Humidor, he looked like he ran well below expectations while Amelie’s Star was caught wide and didn’t get in but I need to look at the replay again.”