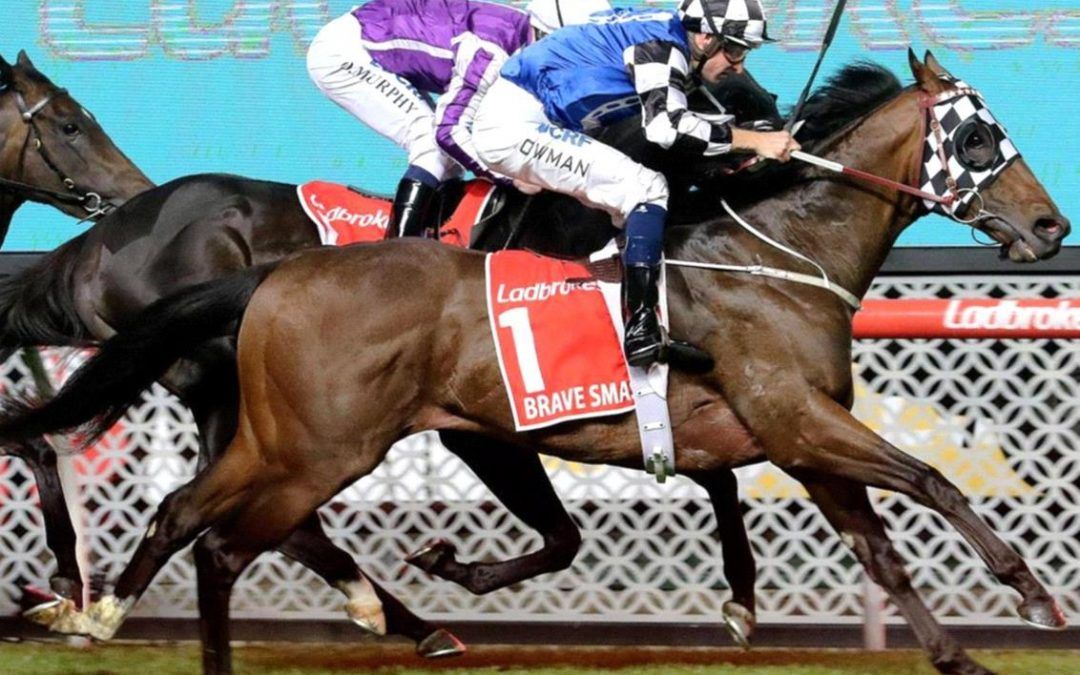 Japanese import Brave Smash has been retired to stud after failing to meet his international challenge in Dubai last weekend.

The dual G1 winner by Tosen Phantom will stand at Aquis Farm in the NSW Hunter Valley after his syndicate abandoned plans for him to race on in Hong Kong or the UK.

Australian Bloodstock purchased Brave Smash from Japan in 2017 with the stallion going on to earn more than $3.5 million.