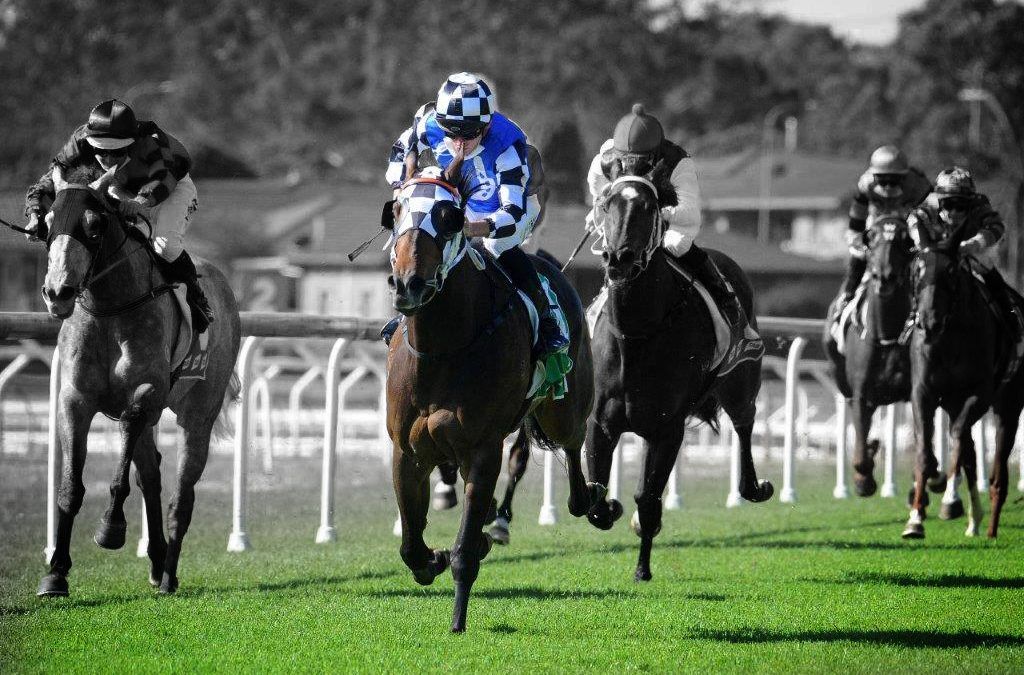 Big, bold and talented like his namesake, this Kris Lees trained up and comer was an obvious pick to highlight on Monday.

A four year-old NZ bred gelding by Reliable Man (GB), Hemsworth was sent out a short priced favourite for the 1500m maiden after running well at his only two previous starts for a third and fourth.

Fitted with blinkers for this assignment, Hemsworth travelled behind the leaders for Lee Magorrian and powered to the line when clear to win by two lengths to the great delight of his big team of Australian Bloodstock owners and also his namesake!

Thor enjoying a little omen wager at Port Mac on a Monday 💪 pic.twitter.com/Fn7Rk4XP6K

Bred by Gerry Harvey, Hemsworth was bought privately out of New Zealand by Australian Bloodstock after impressing at the barrier trials.

He is the fifth winner from terrific producer Betty Blockbuster, an unraced Zabeel mare that is a full sister to Group I winner Inaflury.

Hemsworth is the second smart winner in two days for Westbury Stud’s Reliable Man, who also sired Packing Victory to win at Sha Tin on Sunday at the opening Hong Kong meeting of the season.

Packing Victory has had two starts for two wins and looks a promising horse in the Danny Shum stable. 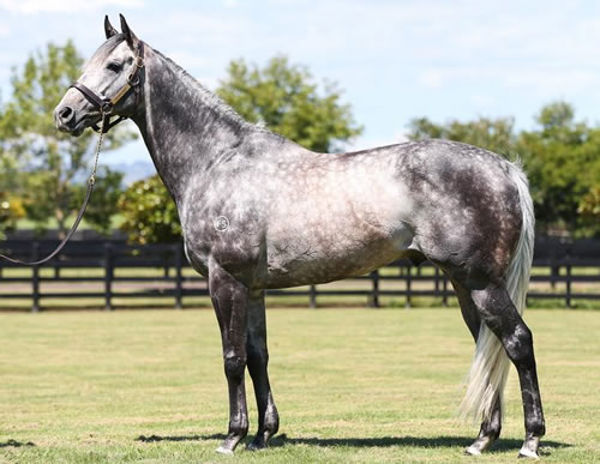 A Group I winner in France and Australia, Reliable Man has sired 16 stakes-winners and stands this spring at a fee of $17,500.