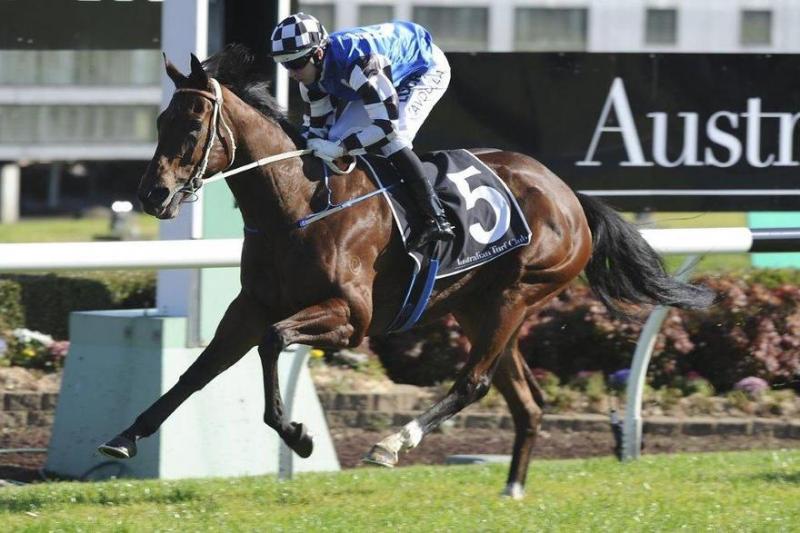 The July Sprint (1100m) at Canterbury on Saturday panned out exactly how trainer Kris Lees would have wanted – a fast pace and his mare Brook Road crossing the line in first place. 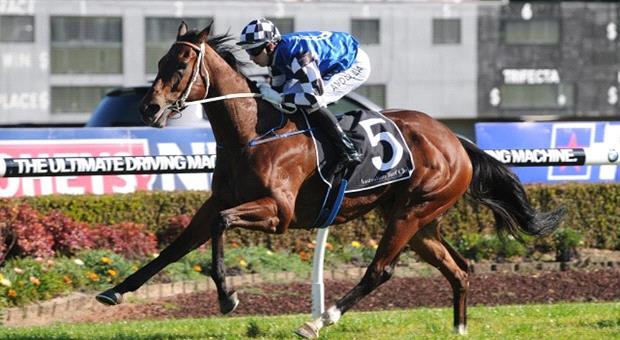 Brook Road scores an easy win in the July Sprint at Canterbury on Saturday.

With the engagement of two noted speedsters in Kencella and Zaratone, the race was always going to be run to suit a backmarker like Brook Road.

Kencella, having his first run for trainer Joe Pride, won the early speed battle to lead Zaratone while jockey Brenton Avdulla bided his time on the $3.20 favourite Brook Road.

The final 200 metres of the dash saw the daughter of God’s Own burst through along the rails and win by a comfortable 2-1/4 lengths.

Burbero ($10), trained by Bjorn Baker, flashed home to grab second in an eye-catching first-up run while Kencella ($3.70) held on for third, finishing a further long neck away.

“It may have been one of those second-up type of runs, she just raced a little flat on a more uneven surface,” Lees said.

“Although it’s wet here today it’s quite an even track and is our best surface by a long way.

“She got a really good ride from Brenton (Avdulla) and the race panned out as expected.

“She was very strong late, it was quite impressive,” Lees said.

Lees indicated that Brook Road is likely to return to stakes company in the Group III Toy Show Quality (1300m) at Randwick on August 22.

The four-year-old captured her first black-type success back in November of last year when defeating Queensland Oaks winner Tinto in the Listed Tattersall’s Classic (1200m) at Doomben.