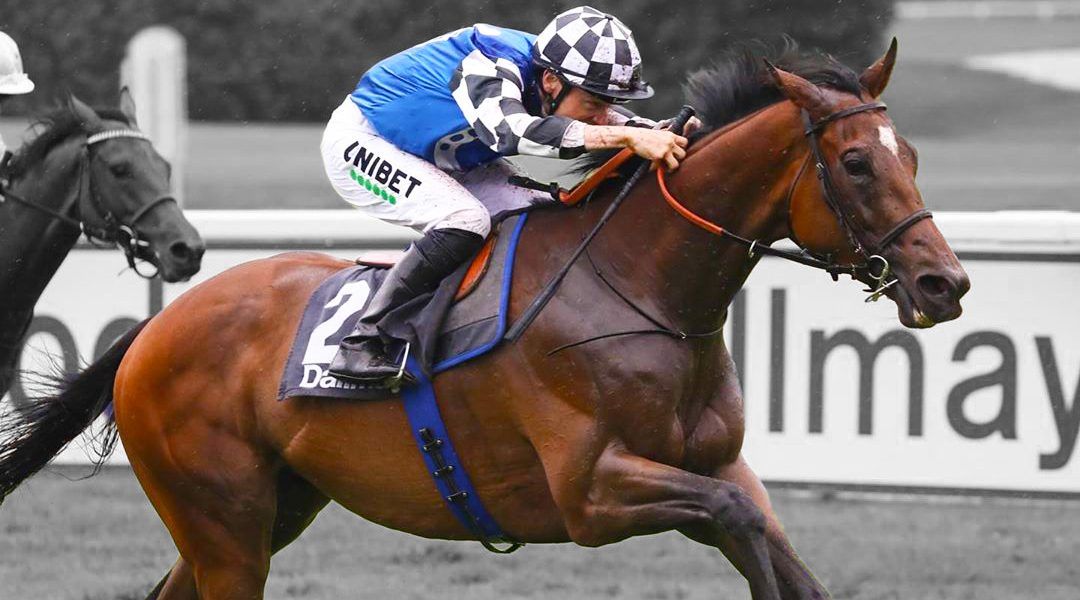 Cox Plate contender Danceteria will tackle a Group I lead-up race on the way to his ultimate assignment in The Valley’s weight-for-age championship.

The Australian Bloodstock-owned Danceteria accepted an invitation to contest the Cox Plate after his win at Group I level in Germany in July.

Danceteria’s trainer David Menuisier told the Racing Post the gelding would follow the lead of Godolphin galloper Benbatl, who won the Caulfield Stakes on the way to running second to Winx in last year’s Cox Plate.

Danceteria will leave for Australia on Thursday night (UK time). Menuisier was mindful of the long trip to Melbourne but he was looking forward to the challenge.

“I’m very pleased with him. He’s in a good place both physically and mentally,” Menuisier said.

“It’s a long way to go, but it’s something I’m really looking forward to.

“Believe me, this horse is very good.”

Menuisier said gelding Danceteria was the making of the horse and he was excited by the prospect of firm tracks for his charge in Melbourne.

“Danceteria has always been a nice horse, but it was castration after he got beat in a handicap at last year’s Craven Meeting which was the making of him,” he said.

“He’s likely to get quick ground in Australia which he’ll love. I’m going out there on Sunday week – five days before his first race – to supervise his preparation. It’s going to be an exciting challenge.”

Danceteria is a $6.50 chance in Sportsbet’s early Caulfield Stakes market while the bookmaker has him at $13 in Cox Plate betting.

This story originated at racenet.com.au