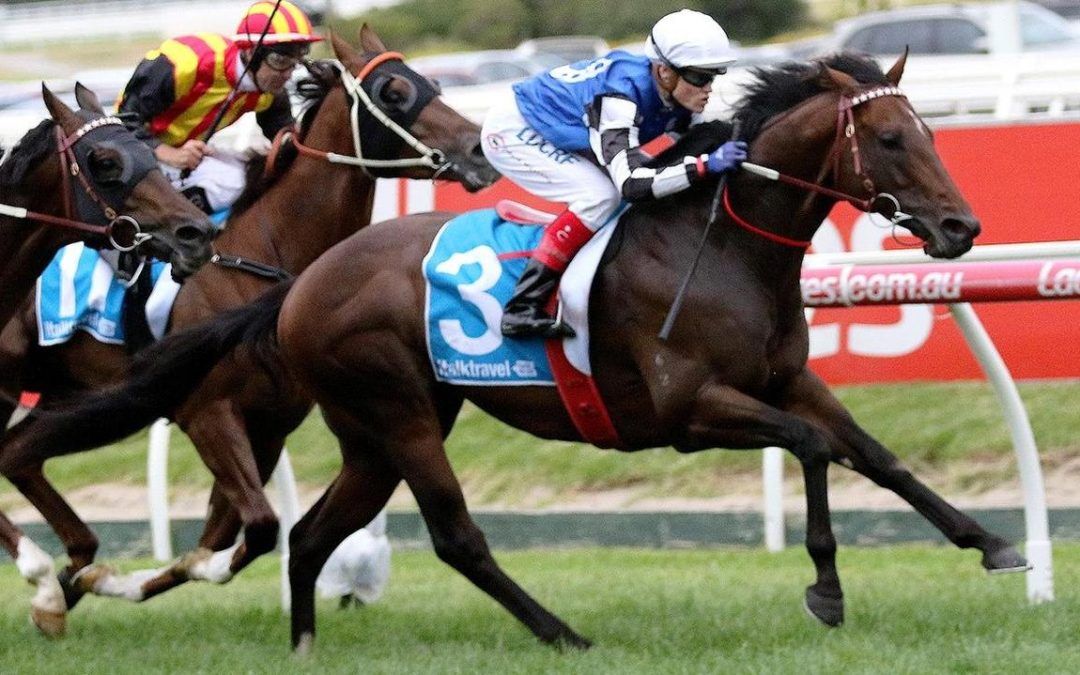 Recent Group 1 winners Redkirk Warrior and Brave Smash are the only two gallopers to carry above 52.5kg in Saturday’s $1.25 million Lexus Newmarket Handicap (1200m), taking on 13 others at the lighter weights.

The only horses without a win down the straight heading into the Newmarket are Rock Magic, So Si Bon and Lucky Liberty plus straight-track debutants Brave Smash and Thronum (both first time at Flemington overall), as well as Cup week winner over a mile, Fastnet Tempest.

Anthony Freedman’s Japanese import Ambitious has got the visitors’ draw on his Australian debut in barrier 12.

Raging favourite Gailo Chop, for Darren Weir and Mark Zahra, will jump from 10.

Macedon Lodge trainer Liam Howley’s trio of Homesman, The Taj Mahal and Almandin will jump from three, seven and 11 respectively.

No fewer than seven different international jurisdictions are represented in the breeding in the Cup.