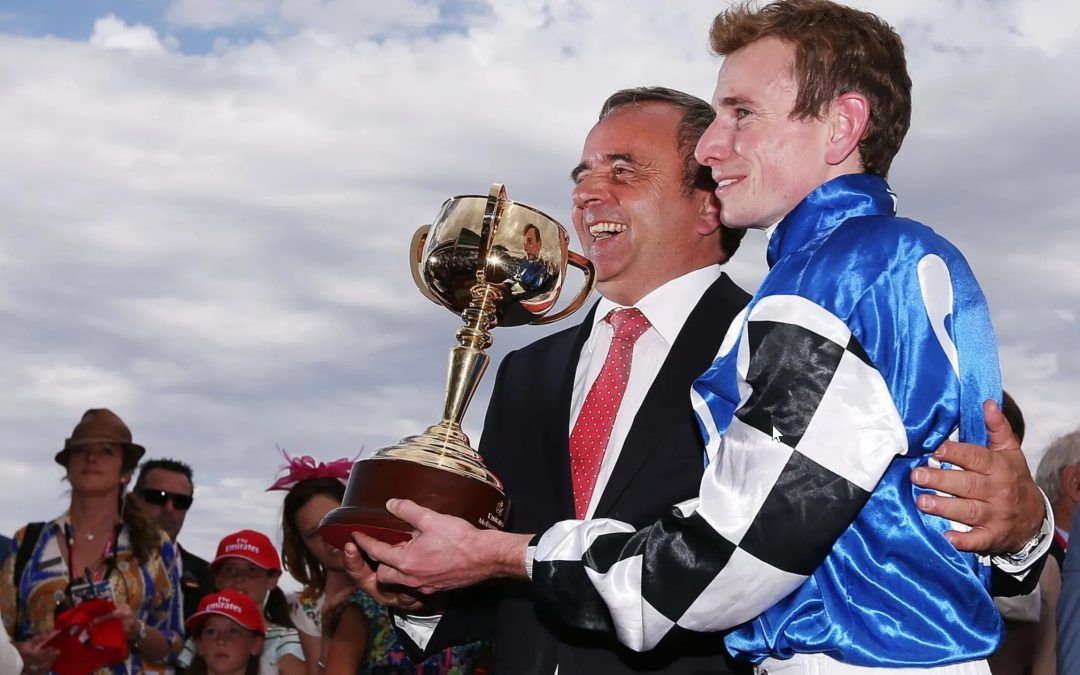 Story by Damien Ractliffe for theage.com.au

Damien Ractliffe is the Chief Racing Reporter for The Age.

Andreas Wohler, who is the only international trainer to make the journey for the Melbourne Cup Carnival this year, says he can’t wait to leave his “boring” Sydney hotel quarantine and come to Melbourne ahead of Ashrun’s last-ditch attempt to gain a Melbourne Cup start.

The German trainer says the first thing he will do is smoke a cigarette when he gets out of quarantine on Friday, having spent the past 14 days in hotel isolation ahead of the Melbourne spring carnival.

The 2014 Melbourne Cup-winning trainer said he knew what he was in for when he agreed to travel to Australia, but his love of the country and the Melbourne Cup carnival proved too enticing.

“Tomorrow afternoon I’ll be released. I can’t wait to get out,” Wohler said.

“With horses I’ve been [to Australia] five times, and then a couple of times privately. Australia is a place, somewhere I hadn’t been and it’s interesting everywhere.”

Ashrun, 29th in the Melbourne Cup order of entry, will run in Saturday’s Lexus Hotham Stakes, looking for a ticket into the Cup.

The five-year-old Prix Kergolay runner-up finished fourth in last week’s Geelong Cup, but Wohler believes there’s improvement in the son of Authorized, a stallion that has produced the likes of Hartnell, Complacent and Signoff.

“He ran well last time and came out of his race [at Geelong] really well,’ Wohler said.

“He’s settled in [at Werribee] really well and that’s what we hoped and from this experience, we hope his mind brightens up, and that’s what we’re thinking, that he’s improved mind wise and hopefully he’ll improve race wise.”

Should Ashrun win the Lexus, the three-day back-up into the Melbourne Cup is a query for Wohler, but connections have targeted the great race from a long way out.

“I doubted he’d get straight into the Cup so that’s why he’s racing on Saturday,” Wohler said.

“We don’t have any other choice. He’s running on Saturday and we’ll see how he comes through.

“He’ll be running really well [on Saturday]. It’s plenty of weight he’ll be carrying but he’s improved since his last race and I’m looking forward to it.

“He’s a big-framed horse and he needs a race to get going and that’s the way he is now. [Flemington looks like] the perfect track, the ideal track.”

Wohler and Australian Bloodstock have enjoyed a lot of success together, but none bigger than Protectionist’s 2014 Melbourne Cup win. It was a career highlight for Wohler, but he warned that Ashrun is a very different horse.

“It was a moment you will never forget. It was really incredible. I was just proud, it was a pretty special moment,” he reminisced of the 2014 win.

“He [Protectionist] was a bit more forward and a different racehorse beforehand, that’s why he was higher weighted and he was a horse that had more tactical speed. He [Ashrun] is a more galloping type.

“He’s a genuine two-mile horse, he could go even two-and-a-half miles.”

Ashrun is a $4.50 equal favourite with Robert Hickmott’s Schabau. Champion jockey Kerrin McEvoy will ride the topweight in Saturday’s Lexus.