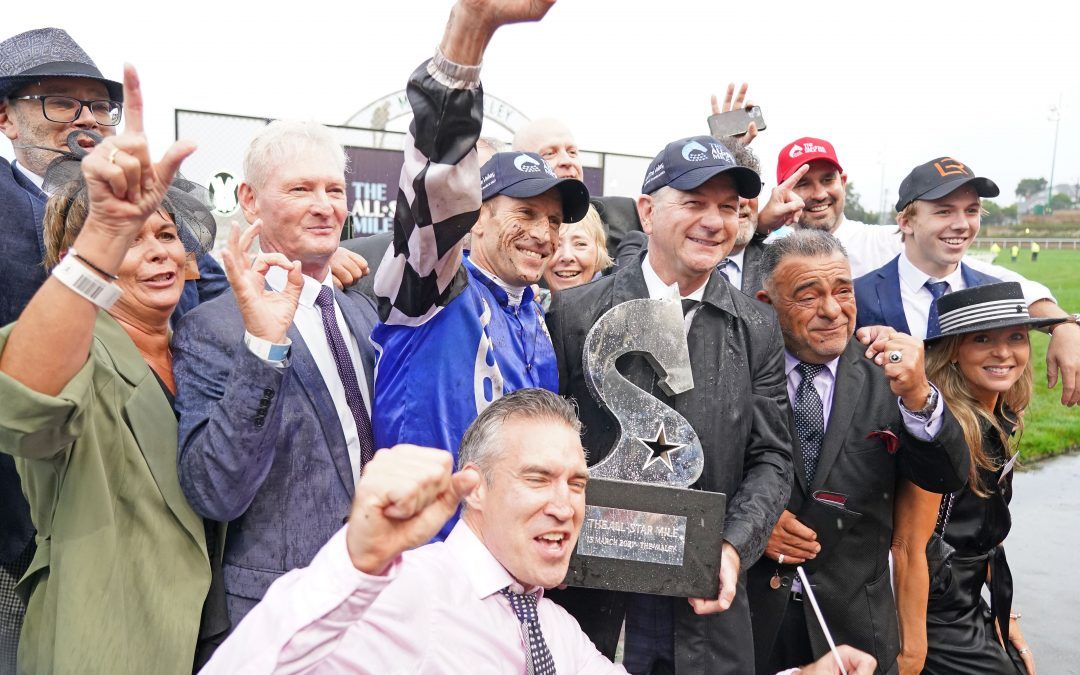 Story by Mitch Cohen for racenet.com.au:

Australian Bloodstock co-founder Jamie Lovett confirmed two of the syndicator’s star gallopers are on a first-up collision course as both make their highly-anticipated returns from long breaks.

Gold Trip is yet to run in Australia after he was controversially denied the chance to run in last year’s Cox Plate due to a ruling by Racing Victoria vets in the lead-up to the race.

The Ciaron Maher and David Eustace-trained talent will be set on a path to the $5m weight-for-age classic at The Valley again in 2022 but connections want to get the son of Outstrip back to the races first.

With few options on the table at this time of year, Saturday week’s Winter Challenge at Randwick provides a suitable fresh assignment.

“We will give him the chance to spin his wheels and give him a run in Sydney before we decide where we want to go next,” Lovett said.

“We will assess whether they let us race him in Melbourne, which I think it will be fine because he is sound as a bell, not that he was unsound before. 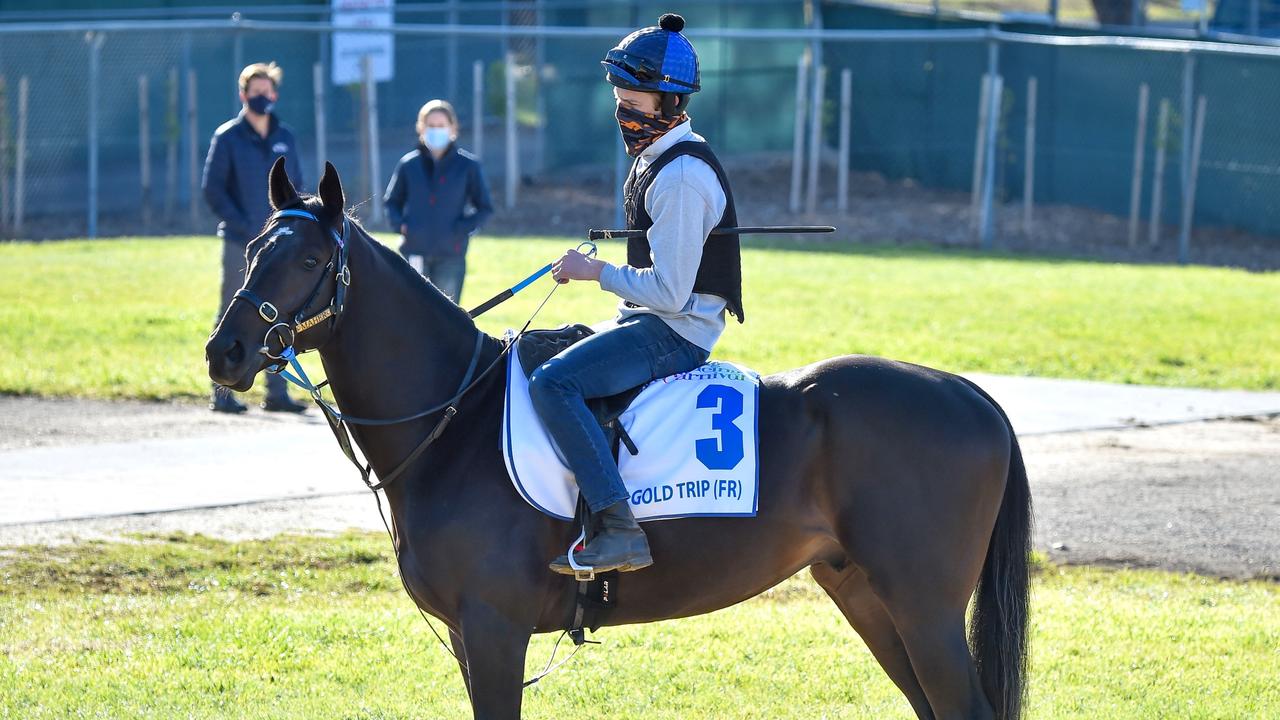 “The Cox Plate will be the target but there are plenty of races in the spring in Sydney for him as well.

“The horse will give us an indication on how good he is.”

Gold Trip has had a jumpout in Victoria and travelled to Albury for an open trial over 900m on Monday with Robbie Downey in the saddle.

The Group 2 winner has continued to impress connections despite the fact he’s still yet to make an Australian debut following the decision to bypass both the autumn and winter carnivals.

“He’s a very highly rated horse so we thought we’d give winter a miss with him but we’ve had him ticking over for a while,” Lovett said.

“David (Eustace) has been delighted with him and can tell he is a serious horse.

“He went super in a jumpout down there, we‘re really happy with him.” 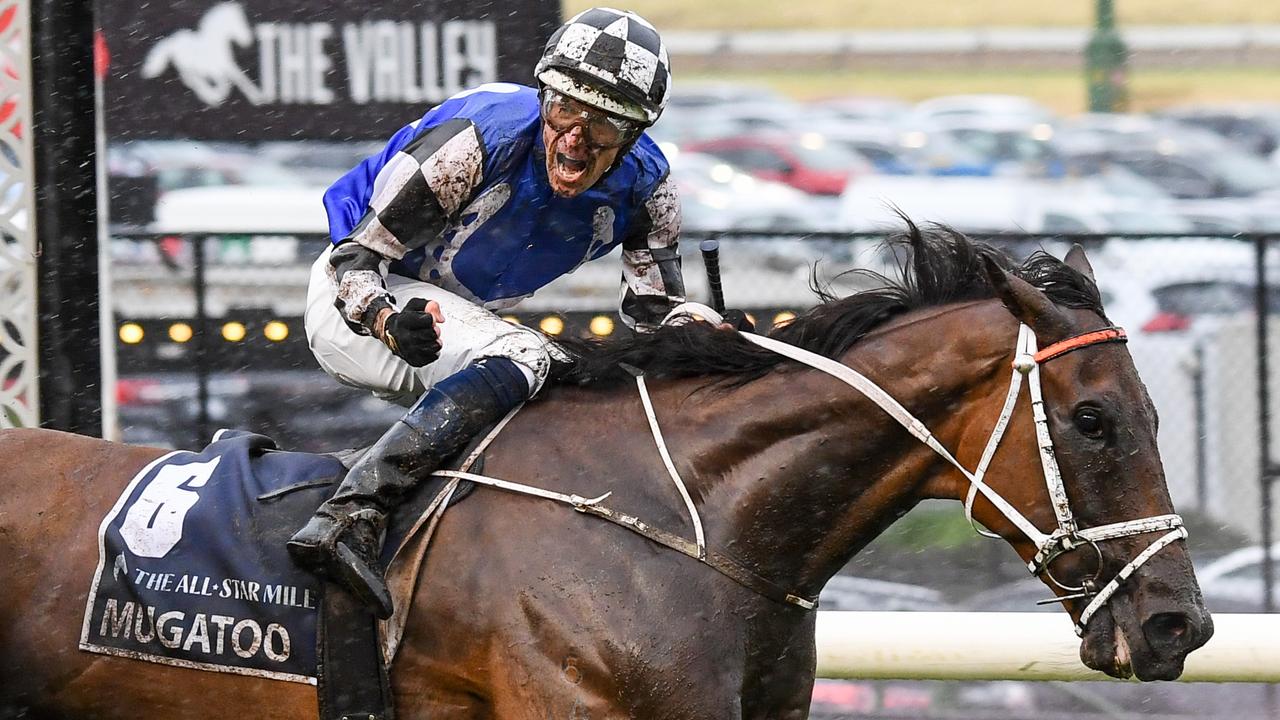 Fellow Australian Bloodstock-owned import Mugatoo has been back in work with Kris Lees for several months as he continues on the road to recovery from a tendon injury suffered in last year’s Doomben Cup.

Lees has been keen to avoid starting his comeback galloper on a heavy track in recent weeks and will get another chance to start the son of Henrythenavigator in the Winter Challenge.

It will give connections a guide of where to head next with Mugatoo.

“It’s hard to know where he is at coming back from a tendon injury as they generally don’t come back as good,” Lovett said.

“We’ve got the qualifiers there if we want to try to get him in the Big Dance.”