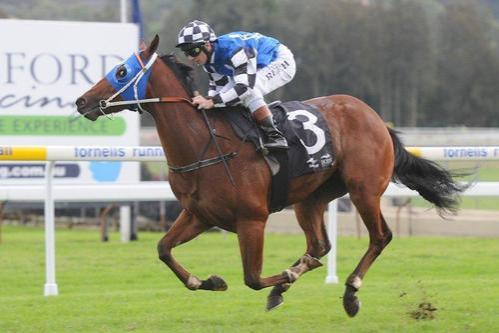 Once again Australian Bloodstock have proven that not only do they have an eye for a proven European but their reputation with early running 2yo types is too on the rise.

Having identified UATE as an early running type a few years back, he went on to win his fisrt 3 career starts including a G3 win, and then ran 2nd in the G1 Sires Produce.

Soon after they recognised OCKHAM’S RAZOR as a precocious early runner and he too went on to win the $1M purse in the Karaka Millions in NZ.

In November the boy’s attended the NZB Ready To Run Sale where they once again looked for colts/geldings that met their stringent check list. They came away with 4 colts/geldings, of those a $35,000 Keeper Gelding was the first to go to the races in their colours last Tuesday.

True to form he was an emphatic winner for Kris Lees and Christian Reith and has caught the attention of the Asian market,after qualifying through his Metropolitan win.

Later in the year the boys will again attend the RTR sale in Karaka, so if you want to take the risk out of racing call today !