Cox Plate or Royal Ascot the dilemma for Danceteria 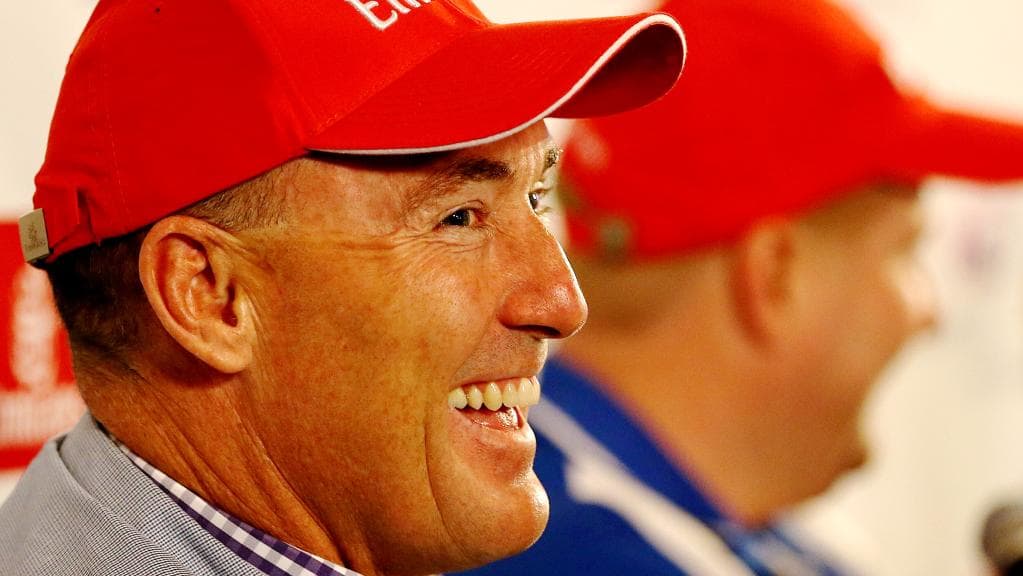 Too good for a Cox Plate? It’s a nice spot to be in, having to decide between the prestigious $5 million weight-for-age classic and Royal Ascot next year, but that is Australian Bloodstock’s dilemma after Danceteria’s run behind Enable — the northern hemisphere’s Winx — in England’s Eclipse Stakes.

Australian Bloodstock co-director Jamie Lovett confirmed Danceteria would contest the Group I Dallmayr Preis in Munich on July 28, in the hope of earning an invitation to the Cox Plate, seen as a bargaining chip to convince trainer David Menuisier to target the 2040m classic.

Moonee Valley Racing Club chief executive Michael Browell yesterday indicated “big” announcements around the Cox Plate, as early as next week, would appeal to the internationals.

“On what we saw last night we’d love to see (Danceteria) come out to Australia to contest the Cox Plate,” Browell said.

Danceteria is listed at $26 with TAB to win the Cox Plate, with All Star Mile winner Mystic Journey ($4.60), Avilius ($6) and Japanese superstar Almond Eye ($8).

“I’d love to bring (Danceteria) down for the Cox Plate, I think he’s the right horse,” Lovett said.

“Next season he might be an Ascot horse, sort of not what we want, as silly as it sounds.”

“Last few years it (Cox Plate) hasn’t been high on our priority list knowing that Winx was going to be there,” Lovett said. “We went looking for a horse we thought could be a Cox Plate horse.”

Star English jockey Jamie Spencer’s report has only boosted Lovett’s belief. Spencer reported Danceteria, a long-gaited horse, was reluctant to go on the undulating Sandown surface, from back in the field, but once in clear air put on the jets to finish fourth.

This story originally appeared at the theaustralian.com.au