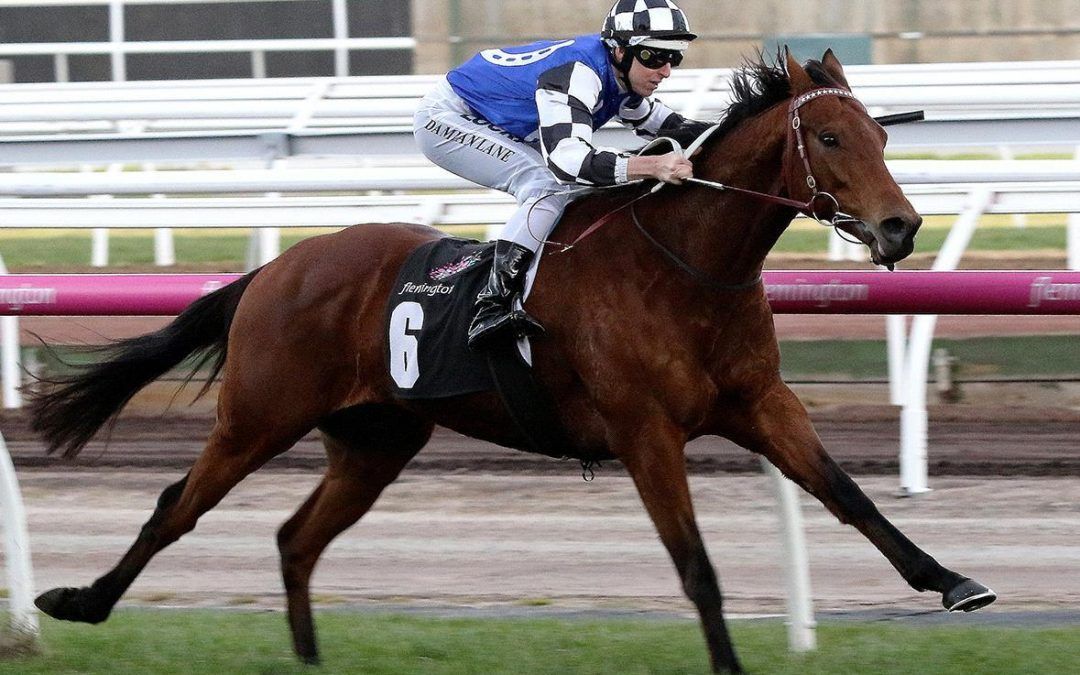 Sixties Groove needed all of Oliver’s skill and experience to win after settling in the back half of the field.

Oliver had to weave a passage through the ruck before Sixties Groove produced a powerful sprint when the Melbourne Cup winning hoop found clean air.

Oliver had to jump off Sixties Groove before entering the winner’s stall, but was confident the six-year-old hadn’t suffered any major issues.

He was rapt to secure another Brisbane Cup.

“I’ve had a few minor placings today and very nice to crack it with a big race like The Brisbane Cup,” Oliver said.

“We had to take our medicine early go back and hope to pick our way through.

“He has a good turn of foot for a stayer so I knew if I could ride him cold and produce him at the right time he’d be hard to beat.

“We got some nice runs coming down to the turn and it was a real war with Grey Lion over the closing stages there, but he wanted it more.

“He had strong form lines leading into the race and I think getting to Eagle Farm the bigger track ticked all the boxes.

“He’s got a bit of go about him this horse, he pulled up a bit sore near the post so he may need a little spell.”

Sixties Groove only arrived in Australia last year and won the Moe Cup in October.

The Sixties Icon six-year-old was placed in the Group I Doomben Cup earlier this preparation and is destined for bigger targets in the spring.

“This is the first time he has actually been out to a trip since we owned him. We bought him thinking he would be a Caulfield Cup horse,” Australian Bloodstock’s Jamie Lovett said.