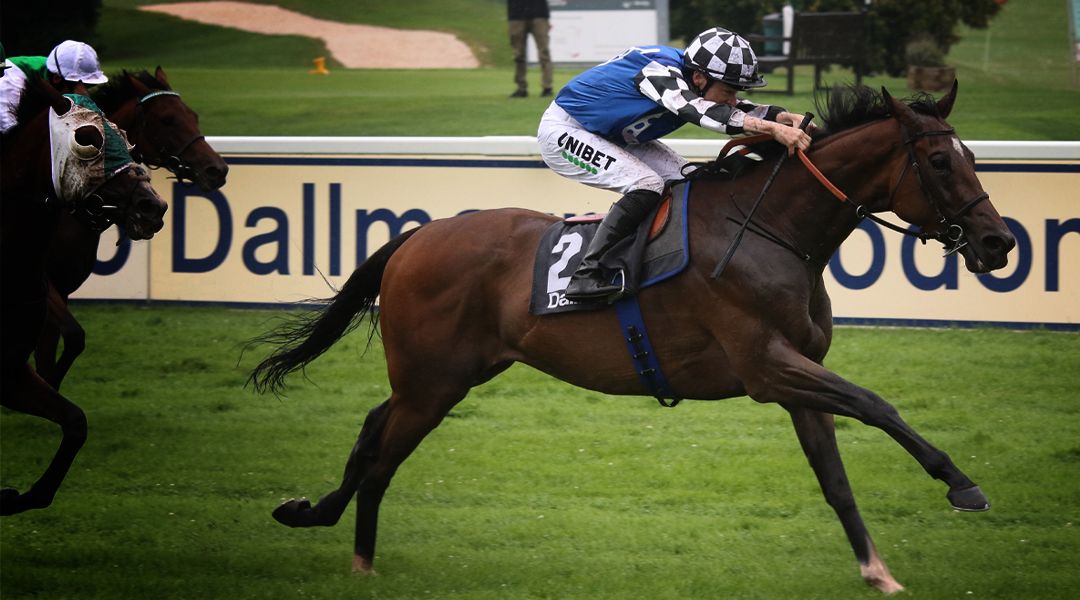 Trainer Kris Lees is hoping punters will get the chance to see the real Danceteria when the former French galloper lines up in Saturday’s Group I Chipping Norton Stakes (1600m) at Randwick.

The son of Redoute’s Choice arrived in Australia last year as a Group I winner but failed to live up to expectations in his only Australian run in the Cox Plate when trained by David Menuisier.

Danceteria finished last in the Moonee Valley feature, won by Japanese star Lys Gracieux, but was later discovered to have a respiratory infection.

Lees said Danceteria had ‘shown no signs’ of any respiratory issues this time in and was excited to see his five-year-old back to his best in his first run for his new stable.

Mustajeer made a stellar return to racing by taking out the Listed Parramatta Cup (1800m) at Rosehill.

Lees believes Danceteria can also return in top order but acknowledges he meets tough company in the Chipping Norton.

“Danceteria is going straight into a Chipping Norton while the other (Mustajeer) was in a Parramatta Cup so there is a bit of difference in the competition to be fair,” he said.

“There is some pretty good weight-for-age milers here and it is a pretty hot race but I am happy with how the horse is going heading in against some strong opposition.

“He is a nice horse and I am pleased with everything he has done so far.”

Danceteria missed the chance to trial heading into his first-up run because of wet tracks but Lees gave his five-year-old a jumpout on his home track instead.

He is one of 14 runners accepted for the Chipping Norton and has drawn the outside gate of the field, with Kerrin McEvoy booked to take the ride.

“It just means we go straight back,” Lees said of the gate. “He doesn’t have much gate speed anyway so it takes any guess work out of it I suppose.”

“If anything he will improve off the run but I expect he will sprint well fresh.”

TAB.com.au have Danceteria had $14 to win in his return.

Lees hopes to push on towards a Group I Queen Elizabeth on day two of The Championships should everything go to plan this preparation.