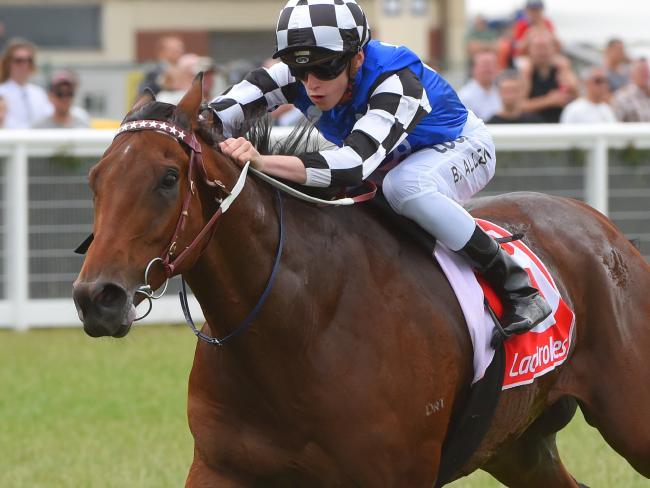 Favourite Big Duke ended a frustrating run for Darren Weir when he won the $200,000 Launceston Cup at Mowbray on Wednesday.

Victoria’s leading trainer has been trying for years to win the race but said most of his previous runners had “gone s…house.”

“I reckon I’ve had five or six runners at least and the closest I’ve come was a second (with Field Master),” Weir said.

Victorian outsider Tuff Bickie was a close third, just ahead of Settler’s Stone who produced a huge run after missing the start.