Decision made on Plein Ciel race on Saturday 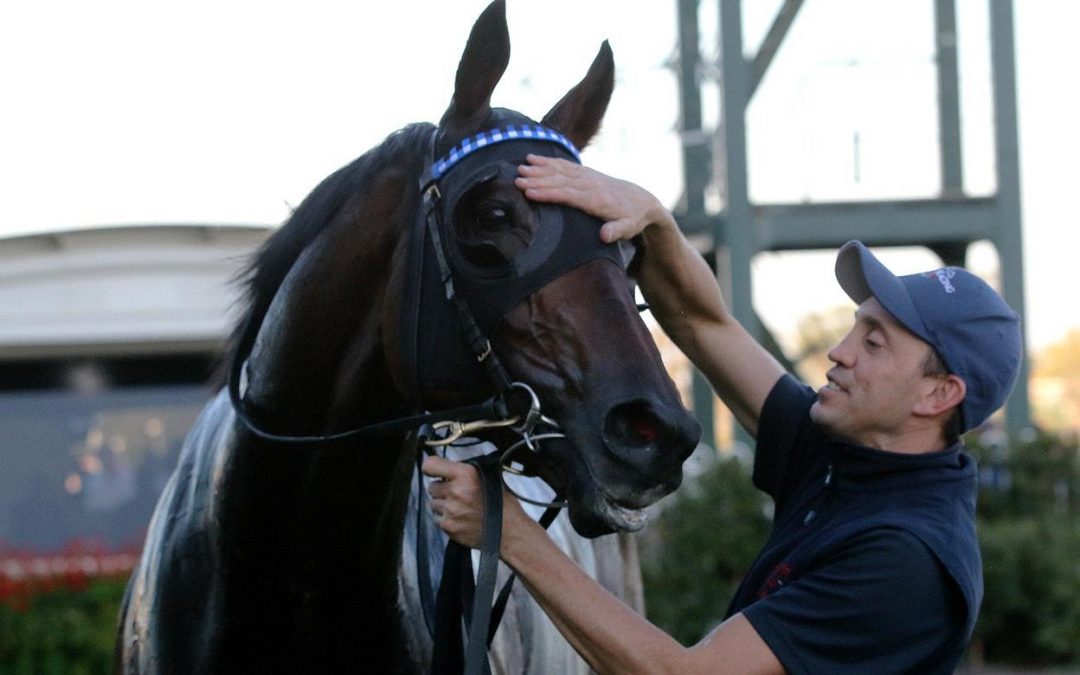 Last start Easter Cup winner Plein Ciel has nominations for races at Flemington and Gold Coast on Saturday and a decision has been made on where the import will run.

The Anthony Freedman-trained six-year-old is on a plane to Brisbane on Tuesday afternoon and will run in the Group II Hollindale Stakes over 1800m.

The Group III Easter Cup over 2000m was the first win for Plein Ciel since joining Freedman from Darren Weir and Freedman’s racing manager Brad Taylor confirmed the trip north.

“He’ll be on the plane later today,” Taylor said. “The Hollindale is worth $500,000 and he also has an entry for the Doomben Cup two weeks later so it makes sense.

“He won well at Caulfield and Craig Williams actually said the drop back to 1800 (metres) is a good idea.

“He was fortunate to get a clear run through when Magnapal unfortunately broke down but he was strong on the line.

“The main thing is the horse is extremely well and galloped nicely this morning.”