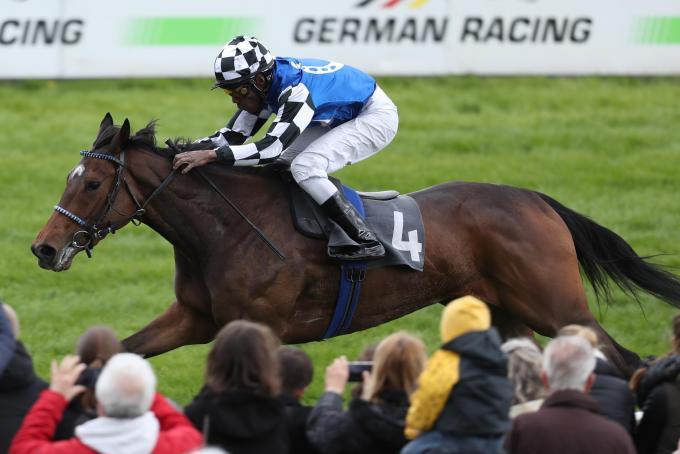 From Nine, make sieves. This is the result of the preliminary start-up for the Grand Europa-Mile, which is part of Group III and is endowed with 55,000 euros, which will take place on Sunday at Grafenberg in Düsseldorf.

No longer in the race are the guests Coprah (Cathrine Erichsen) from Norway as well as the two Britons Morando (Roger Varian) and Boomshackerlacker (George Baker). For this, Andreas Wöhler named the Black Gold champion Delectation (Eduardo Pedroza). The Ravensberger coach, who won in 2016 with Noor Al Hawa, also has Cashman (Jozef Bojko) in the running ( Zum langzeitmarkt (link is external)).

The other candidates are also already equipped with riders. Jens Hirschberger will also be a duo with Capitano (Filip Minarik) and Arazza (Maxim Pecheur). Dominik Moser is there with Wildpark (Andrasch Starke). Mario Hofer is looking for his chance with Kick and Rush (Alexander Pietsch), while Markus Klug brings the audience favorite Millowitsch (Andreas Helfenbein) to Düsseldorf.