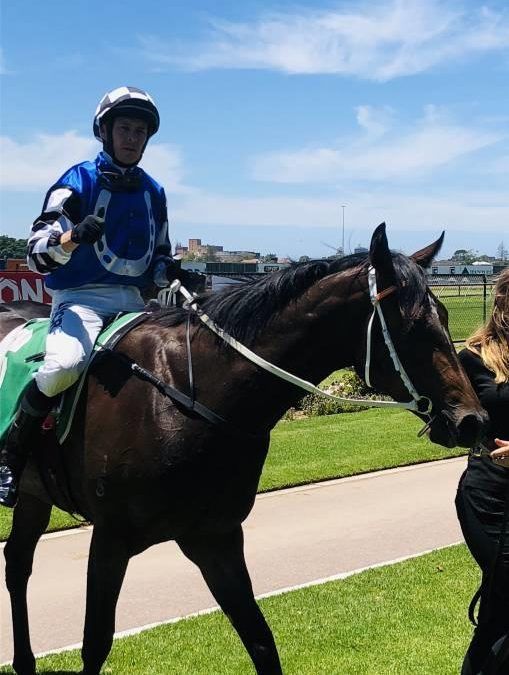 Second favourite Invincible Lad ($3.80) sat on the outside of the winner, which kicked clear in the straight. Musical Genius, a $5.50 chance, finished strongly along the rail to just over a length second on the line.

Aided by a tailwind down the home straight, Designer Maid clocked 50.19 seconds, which was 0.12 quicker than Latin Boy’s track record set in March. She came home in 31.97 the last 600m.

Designer Maid has won three or four starts over the short course, including twice at Newcastle. The three-year-old was bred by Lees’ mother, Vicki, and she races her in partnership with Kellie Lovett and Sharyn Parkinson from Australian Bloodstock.

“She is very quick and I was always confident during the race as she runs a strong 900,” Kris Lees said.

“I will restrict Designer Maid to the short courses for the time being and I will probably run her in a 1000-metre race on the Kensington track on new year’s day. Mum owns Homegrown, this filly’s mother, and Dad trained her.

“She had a number of foals, including Rad, one of Hong Kong’s top sprinters of his time.

“The Australian Bloodstock boys owned group 1 winner Master Of Design, and we mated Homegrown with him.”