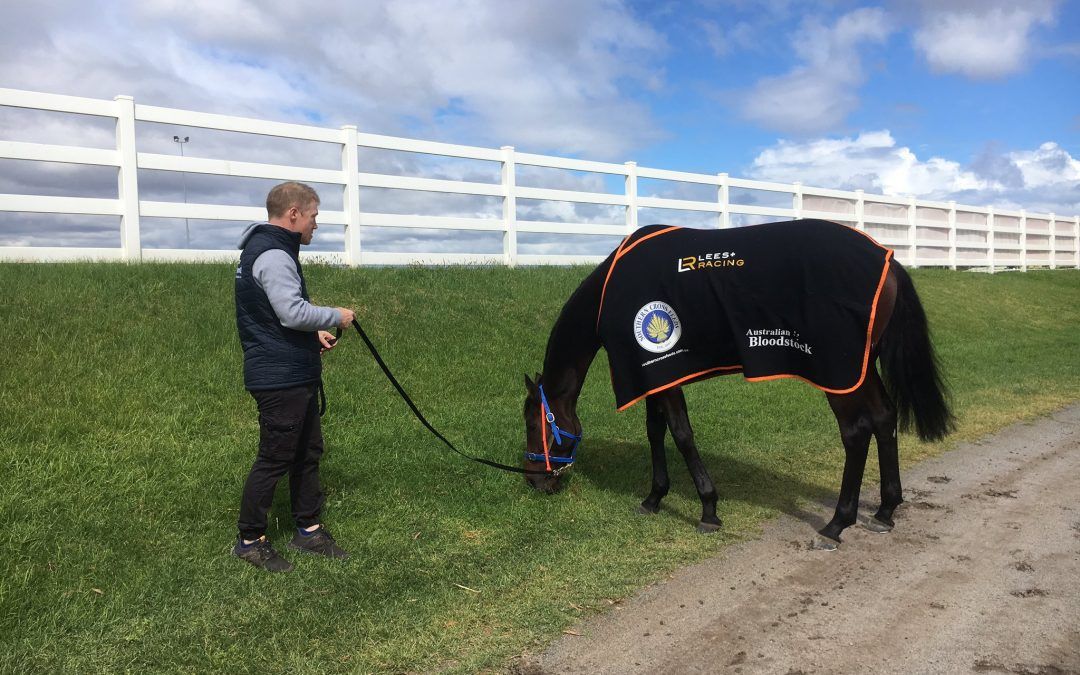 By Damien Ractliffe – The Age

The dollars spent on importing a European-bred galloper to Melbourne will make a whole lot of sense for a number of owners in Saturday’s $5 million Caulfield Cup.

Thirteen of the 18 horses in this year’s Caulfield Cup field – and all four emergencies – started their racing careers outside Australia and will be chasing the $3 million top prize. There is a further $2 million on offer for the horses finishing second to 10th.

Australian Bloodstock, which buys horses and syndicates them to local owners, has been proficient at finding the right overseas thoroughbreds to claim Australia’s big races, highlighted by Protectionist’s 2014 Melbourne Cup win.

On Saturday, they’ll have two runners – Mustajeer, making his Australian debut for trainer Kris Lees, and Big Duke, tackling his first major cup despite being in Australia since late 2016.

Mustajeer comes out of one of the most important international form races, having won the Ebor Handicap at York in August, a race that has produced Purple Moon, Heartbreak City and Nakeeta.

Jamie Lovett, director of Australian Bloodstock, said the art of picking the right raider had improved.

“A lot of the horses that were coming in the early days were very, very good staying horses but they were just too stoutly bred and they didn’t have the turn of foot you need here in Australia and obviously they needed to be effective on fast ground,” Lovett said.

“This horse [Mustajeer] early days was sectionally very good. Even in the Ebor he made a mid-race move where I think he was worse than midfield and from within 75 metres he went from there to nearly hitting the front.

Mirage Dancer, who also makes his Australian debut, is in a similar boat, with a third to Benbatl and second to last year’s Caulfield Cup winner Best Solution in his form.

“After we bought him, Greg Carpenter made the comment he thought he would have been a really good chance in the Cup the year before based on his form lines and the horse that beat him in the lead up, Best Solution, came out and won it,” Pilkington said.

Seymour Bloodstock will have two runners – Mirage Dancer and Rostropovich and one emergency (Neufbosc) wearing their colours of navy blue with white sash, and Pilkington will be hoping all three can pay their way. Horses that finish sixth to 10th receive $120,000.

“If you can get into a Caulfield Cup where he’s not giving them too much start when they really let them down, I don’t think there would be many horses in that race with a turn of foot like him.”

The international form is getting easier to understand too, with so many of these horses coming to Australia.

Mustajeer has a second to Ventura Storm, a fourth to The Cliffsofmoher and a fourth to Muntahaa in his record, horses that have already come to race in Australia.

This story originated at theage.com.au