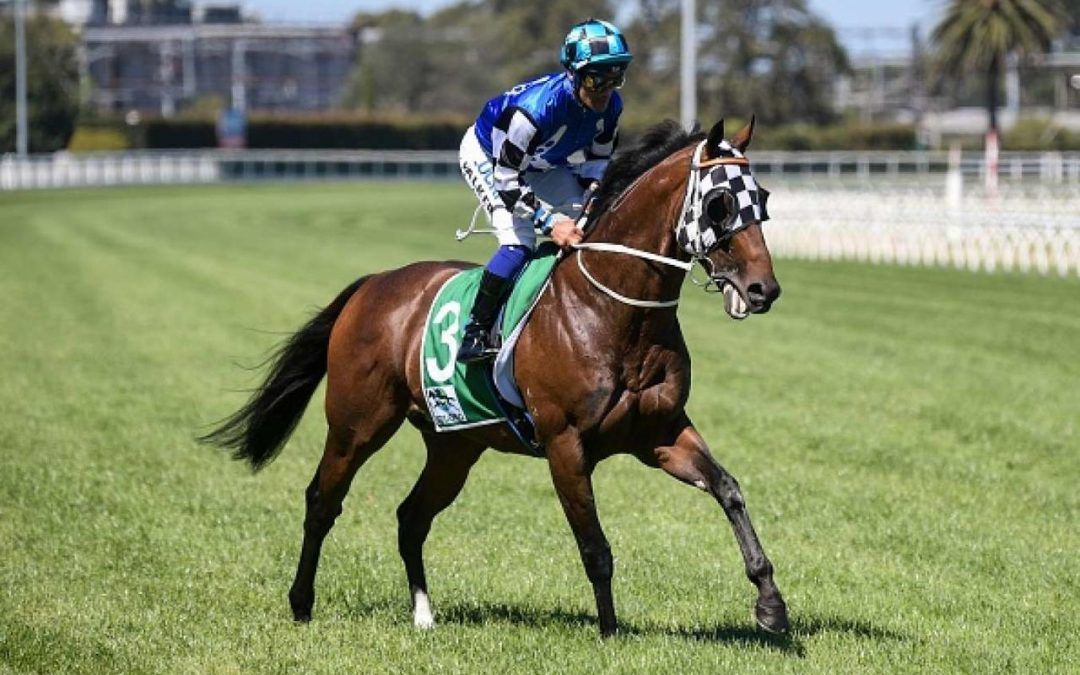 The door to Dubai remains open for luckless Futurity Stakes runner Brave Smash – and the potential path there could see him take a number of different options.

The two-time Group One winner is already a valuable prospect for part owners Aquis Farm when it comes to the breeding side of things, but a Northern hemisphere G1 would naturally add a bit of fat to his stud value.

Beaten half-a-length in the C.F. Orr, and then held up when beaten 1.8L in the Futurity, Brave Smash’s options are wide open for his next step, according to Australian Bloodstock director Luke Murrell.

“We’re going to decide that early this week,” he said on Monday.

“It’d be the Newmarket or Canterbury Stakes maybe.

“But if they come and offered him an invite in the [All-Star] Mile, well given he probably should’ve beat her [Alizee] on the weekend, then I suppose that’d tempt Aquis maybe.”

All of those races fit into the timeline of a Dubai trip, which could be the foothold to Royal Ascot for him – pending how he fared in the meantime.

Brave Smash is entered for the Group One Al Quoz Sprint (1200m) down the Meydan straight, on Dubai World Cup night (March 30).

“If we went [to Dubai], I think we’d have to be out of here on the 18th of March, and they do two weeks [quarantine] over there,” he explained.

“And the natural progression, if you went to Dubai, you’d end up going to Ascot given the timings. But at least he’s going good.”