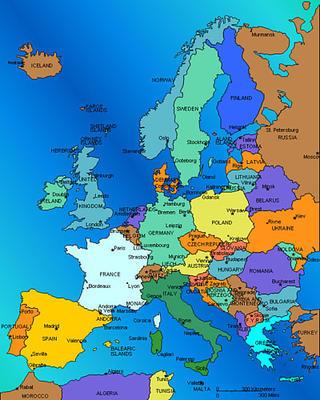 Lees made a special trip to England last December to attend the Tattersalls sale and purchased two four-year-old mares House Right and Sister Earth, who made their Australian public debuts at Tuesday’s Broadmeadow barrier trials.

The leading Newcastle trainer could not have been more satisfied with what he saw.

Considering the fact both mares arrived in Australia only in February, Lees was understandably delighted with the manner in which his new acquisitions shaped.

“They have done extremely well here, especially as they came out of one of the coldest English winners in many years,” Lees said.

“I’m not rushing either of them, though. We’ll give both mares some more work and at this stage I’ll probably run them either at the Broadmeadow meeting on May 28 or a week later.”

Lees said Australian Bloodstock – which races the stable’s star two-year-old Uate – had done a terrific job in syndicating both mares to clients.

“We’ve got owners from everywhere in both mares. Hopefully, we can give them a good return.

“I’ve had horses from the United Kingdom previously, but these are the first ones I have bought myself.”

House Right is already a winner, having won once from only three starts. Sister Earth is still a maiden, but has been placed at three of her four starts.

Lees clearly had an eye to the future beyond the racetrack when he purchased House Right and Sister Earth, who are superbly-bred by sons of the recently-deceased champion stallion Sadler’s Wells.

House Right is by Beat Hollow from the Nashwan mare Stage Left, whilst Sister Earth is by Galileo from the Spectrum mare Time Ahead.

Success on the track in Australia will only heighten the mares’ value for their stud careers.