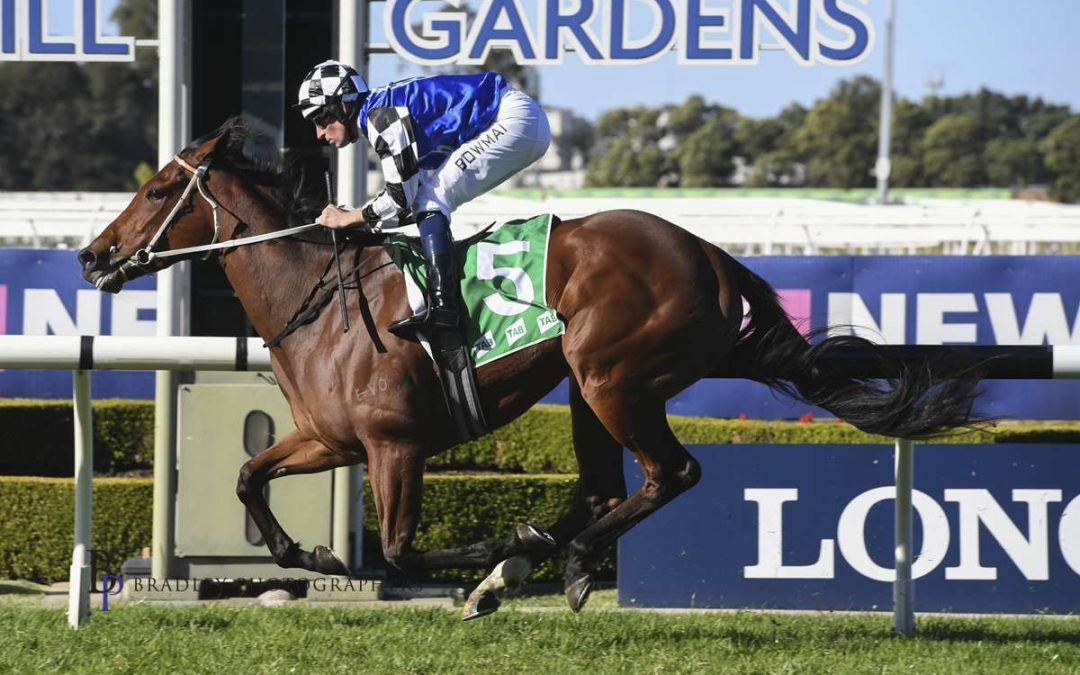 Most of the horses sold at the recent National Broodmare sale are headed immediately for new careers but Agent Pippa has shown she still has plenty to give on the racetrack.

Australian Bloodstock paid $200,000 for the rising four-year-old at the Gold Coast sale in March and she gave the syndicate an instant return with her win at Rosehill on Saturday.

Now trained by Kris Lees at Newcastle, Agent Pippa was a $14 chance in the ATC Foundation Handicap (1100m) but took care of her rivals with ease. 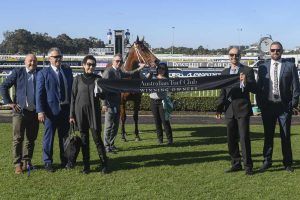 Hugh Bowman jumped her to the front and she led as she liked, holding off Deity ($5.50) by two lengths.

“She was very impressive,” Lees said.

“Hugh was positive on her. That was her pattern in WA.

“I thought she might be vulnerable at the 11000 metres but that wasn’t the case.

“She’s already a stakes winner in WA and hopefully she will get more chances over the next 12 months.

“She is another astute purchase by Australian Bloodstock.”

Agent Pippa won the Group Three Gimcrack Stakes (1100m) in Perth in March last year with her other two wins over 1000m.

Despite Lees’ misgivings the 1100m might be a little too far first-up, Bowman said the filly was strong to the line.

“Kris said pre-race he was worried about the last 100 metres but she was strong and I only see her improving.”

This story originally appeared at 7news.com.au