Four On the Bounce for Ironclad! 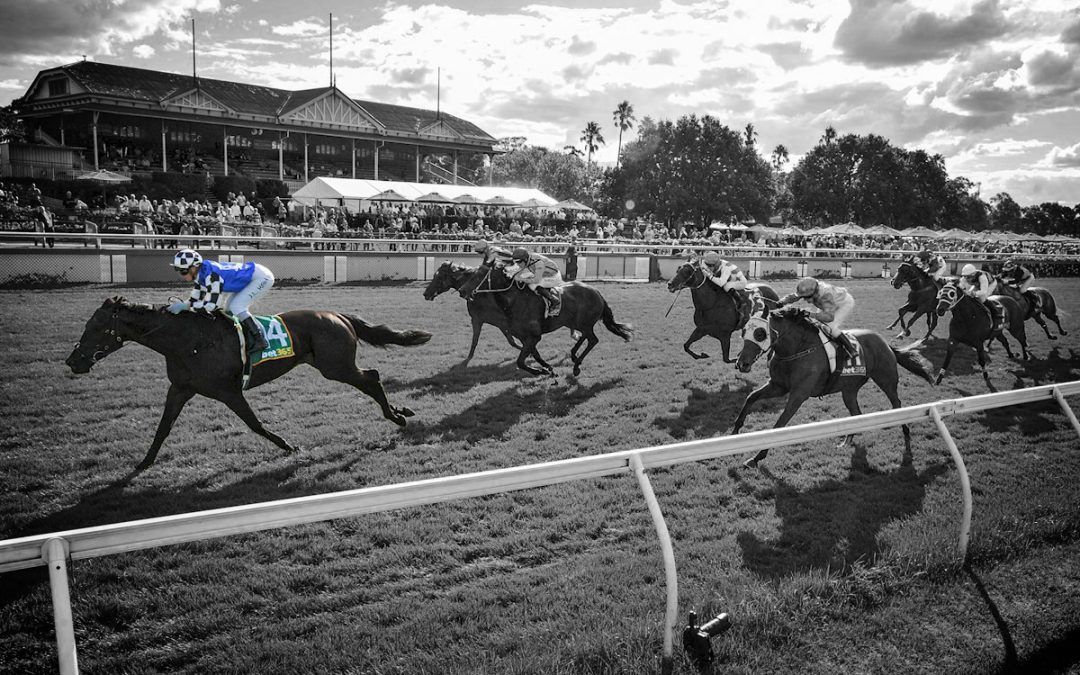 We sang the praises of Australian Bloodstock’s exquisitely bred import Ironclad (GB) following his last start win in the Listed CS Hayes Memorial (1600m) at Morphettville, then he took it to another level at Bendigo on Saturday. 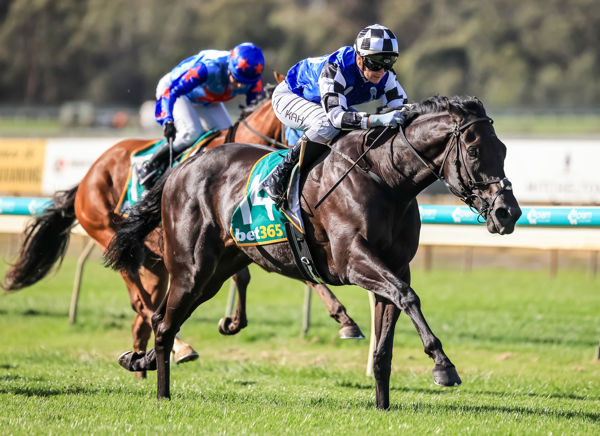 Four on the bounce for Ironclad (image Grant Courtney)
The 5yo son of Dubawi stretched his unbeaten sequence in Australia to four with another dominant performance in the $150,000 Listed Bet365 Golden Mile (1600m).

Ridden by Jamie Kah for Morphettville-based trainer Will Clarken, Ironclad (GB) displayed an impressive turn of foot to race away to a one and three-quarter length win over the high-class West Australian Platoon with a head back to Vassilator in third.

IRONCLAD (Dubawi x Heat Haze) looks a spring contender! 4/4 now in 🇦🇺 and doing it easily! Our UK imports continue to impress, time to #GetInvolved! Brilliant work by @Clarken_Racing and 10/10 by @jamieleekah07. Congratulations to his connections pic.twitter.com/878vfHnofL

Kah was having her first sit on the imported son of Dubawi and was suitably impressed.

You can see on the line that he was peaking, but he was never going to let anything get past him.

“He’s got a good professional attitude about him. He’s a lovely horse.

“It is good to have Lachie (Weekly) over. He’s been doing a lot of hard work behind the scenes. It’s a big team effort there, and he does a lot behind the scenes for Will. Very happy to get that done for them and topped off a good day.” 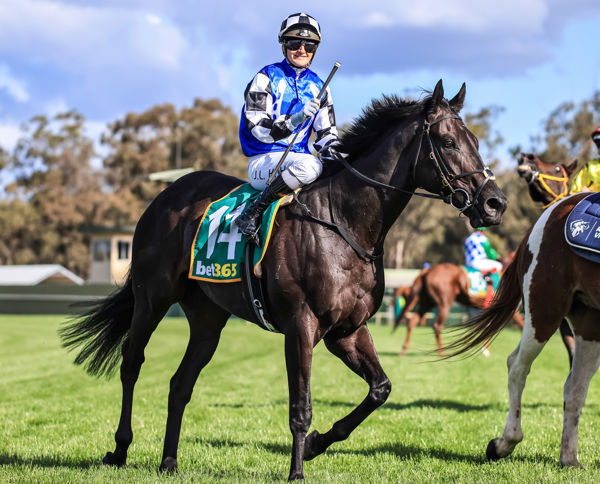 Ironclad has the looks to match his royal heritage (image Grant Courtney)
Clarken’s racing manager Lachie Weekley, who is also Kah’s agent, said they would raise the bar for the striking import in the spring.

“It is a terrific result with a hell of a horse. He’s got a lot of ability,” Weekley enthused.

“He made a good, long sustained run again today. He came over here (to Victoria), and he didn’t bat an eyelid at all.

“He’s got a hell of an engine.

“We’ll see how he pulls up. Will can have a look at him over the next week, but we probably will back off him for the spring. You’d think he’d have to be a good chance in a Toorak or something like that.” 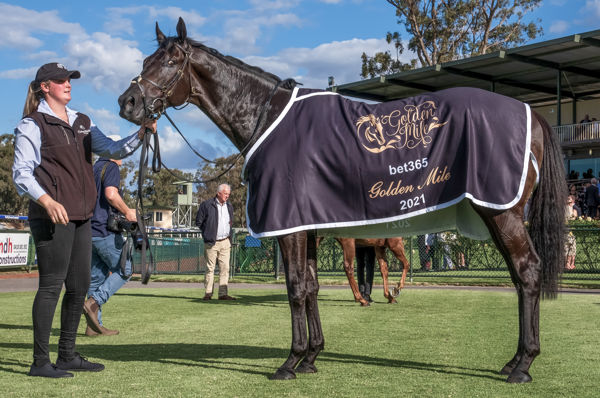 The winner of two of his eight starts in England when trained by Hugo Palmer for the late Khalid Abdullah, Ironclad (GB) is from one of Juddmonte Farm’s preeminent families.