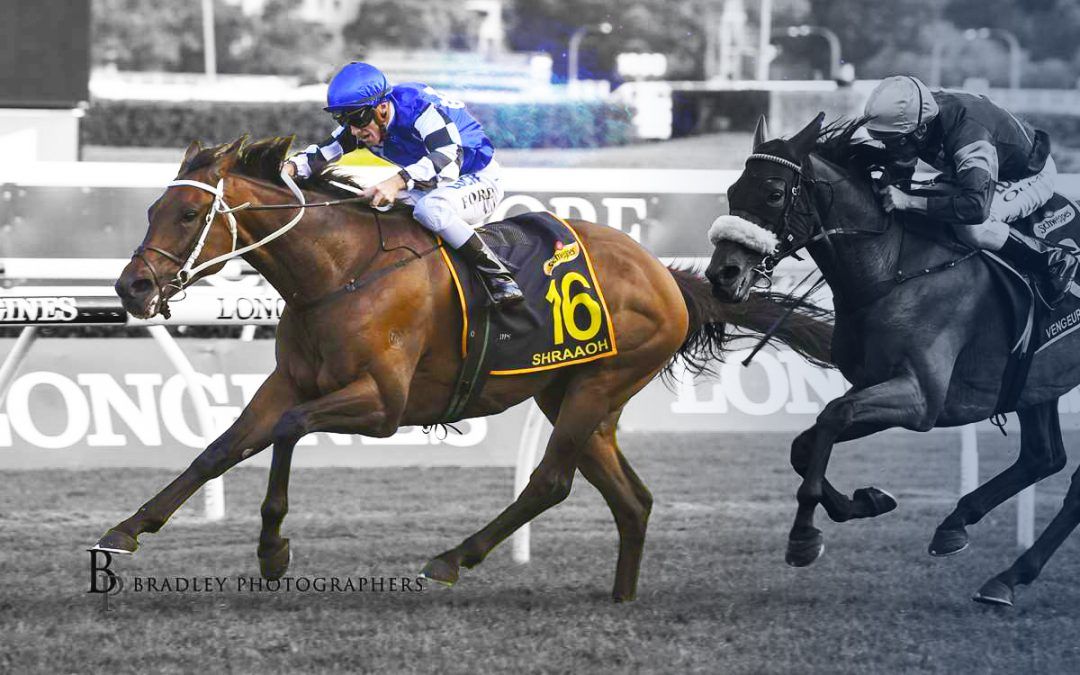 Australian Bloodstock today announced their latest purchase in RAHEEN HOUSE who happens to be a full brother to their successful Sydney Cup winner and subsequent NSW stayer of the year, Shraaoh.

Trained by William Haggas Raheen House has been set for the £1,000,000 Ebor where he is currently second favourite.

Raheen House is a highly talented horse and in fact is only 1 of two horses in the world to have beaten the champion mare Enable.

Lightly raced as a 5yr old Raheen House has always been one of Europe’s most talented horses. After missing a campaign last year the horse was transferred to William Haggas, long considered one of the world’s best trainers and in two runs to date Raheen House has run two very impressive efforts.

We asked Luke Murrell his thoughts on the horse.

How you seen his past two runs?
“The horse this year on my ratings has improved 3-4 lengths and you have to think he would not have been “ready” for either of those runs.”

Thought’s on the Ebor?
“Being worth close to $1.9m AUD and the Richest Handicap in Europe there are no bad horses in the race but for Raheen I think he looks on paper a genuine top 3 and winning chance. In fact heading into the race with him and Mustajeer I think we have a great chance to steal the big purse.”

What’s his racing pattern?
“He has a lovely turn of foot this horse and races like the Caulfield Cup and Ebor will really suit. His $51/1 for the Melbourne Cup though and that’s the race he looks perfectly placed for. We are very thankful for Mr Haggas and his honesty about the horse and we feel if we get some even luck then this horse will make his presence felt over the Spring Carnival”

Will he stay with William Haggas for the Austrlalian prep?
“Yes, he will be trained by Mr Haggas for the Caulfield and Melbourne Cup and then depending on the result a plan will be made on what happens. There is huge money to be won in Sydney but if he is a Caulfield or Melbourne Cup winner then the program doesn’t encourage those types of horses to stay in Australia. Perhaps he might go to HK and then onto Dubai.”

To get involved in our next Cup’s horse