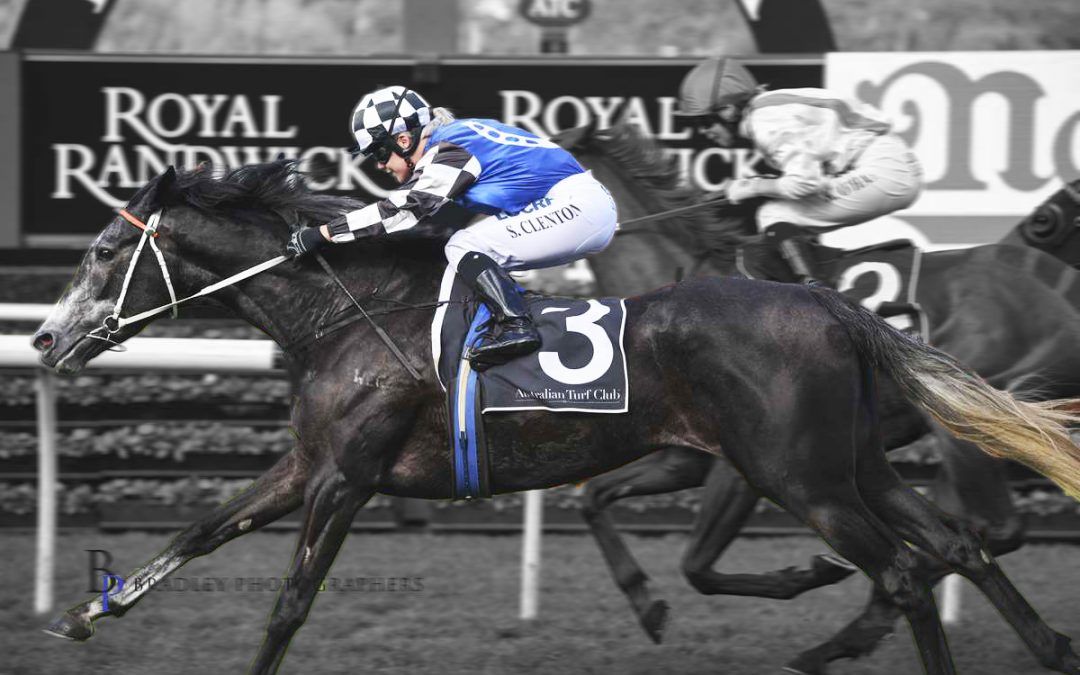 German mare Attention Run started her Australian career on a winning note at Randwick on Saturday, taking out a BenchMark 78 handicap over the mile for Newcastle trainer Kris Lees and Hunter-based owners Australian Bloodstock.

The four-year-old had to earn the Nathan’s Famous Handicap (1600 metres) victory, fighting from third and two lengths back down the straight on a track rated heavy 9.

Attention Run, part of a double for Muswellbrook jockey Samantha Clenton, finished strongest by making a move in the final 100m and ending up 0.3 lengths in front of Monsieur Sisu.

Lees reckons Attention Run is more of a “stayer” and will eventually work her way up the distances.

“It was a bit of surprise,” Lees told the Newcastle Herald.

“First start for a year and it’s taken a while for her to settle in Australia, slowly but surely. She’s been with me for a few months and previously in the Australian Bloodstock spelling paddock.

“I thought she handled it all pretty well [during the race] which was a bonus.

“She looks a stayer to me. While she’s still got a low enough rating we’ll keep testing Saturday races before we take her to a higher level.

“I think we’ll space her runs so I haven’t decided what [race] we’ll do next.”

Attention Run trialled twice in June, once at Newcastle and another at Gosford, after opening with a trial at Wyong on May 22.

She had last raced in Germany in August. She has two wins and a place from eight career starts overseas having previously competed between 1700 and 2200 metres.

Attention Run paid $19.80 for Saturday’s win on the TAB tote.

“Another one of our imports with a great future,” Australian Bloodstock posted on social media after the success.

Clenton also saluted in the eighth race at Randwick on Saturday, courtesy of Ljungberg for trainer Ron Quinton in the BenchMark 78 Kensington Handicap (1300m).

“Two winners today at HQ. Can not thank everyone enough for all the support since returning 4 months ago. Time has flown but what a ride! Bring on the future!” she posted on social media after the winning double in Sydney.

Lees and Australian Bloodstock also teamed up for a second in Sydney on Saturday with Irish four-year-old horse Our Candidate runner-up to Kaapfever in the Randwick Mayors Cup (2400m).

This story originated at newcastleherald.com.au