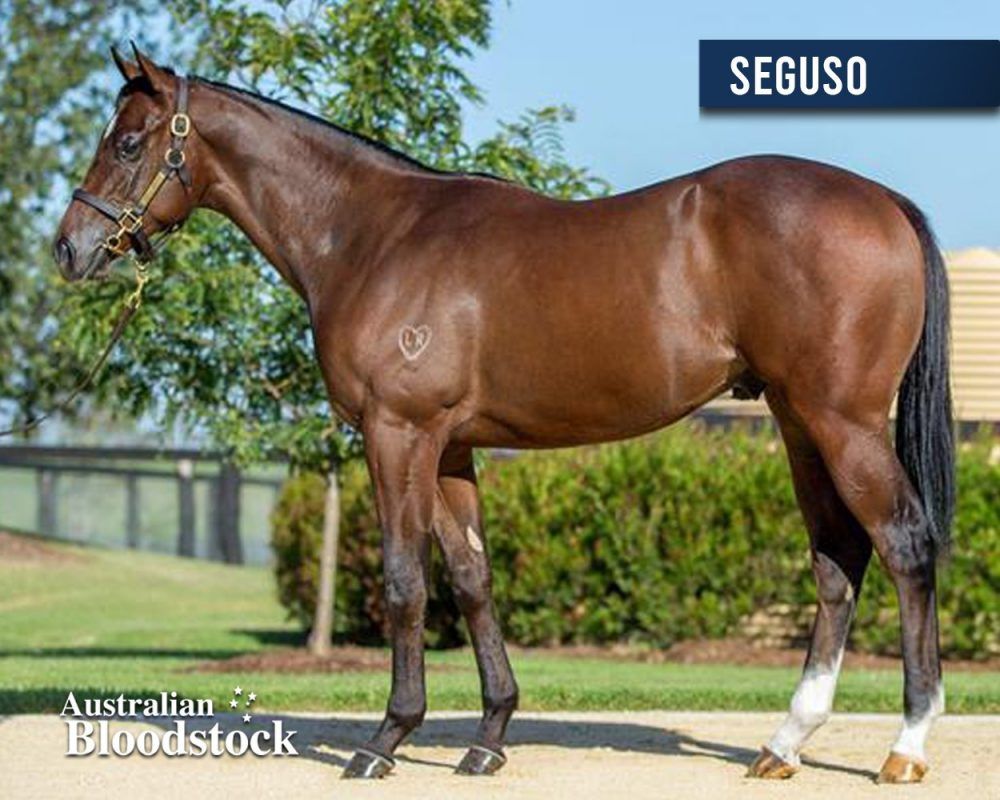 We are pleased to announce we have secured next year’s Country Championship Runner.

The 4yr old by champion Redoute’s Choice from the highly talented mare Shamal Wind was today purchased with an eye towards the $500,000 Country Championship and also the $1.200,000 Kosciusko run later in the year.

With only 9 starts the horse has plenty of upside and importantly will be eligible for the $100,000 Highway races run every Saturday in Sydney.

SEGOSO will head to Cody Morgan and set for the rich races in NSW.

For the past few years, the $500,000 Country Championship and the $1.2m Kosciusko races are open to country only horses and they are not only a wonderful concept but extremely winnable races if you have the right horse.

Having compiled a lot of data on what type of horse you need for this series we are starting to have a great handle on what to target.

This time last year we bought 2 horses for the $500,000 Country Championships and on the weekend will have another two runners in the final.

If we look at the field this year we find the field for this weekend and also last year’s $1.2m Kosi.

Given the ratings remain very consistent what we have done is look at the top rated horses under both rating systems we use and then tried to target horses who consistently run to these figures- as if they can do that then they should qualify for both races and therefore not only race for such huge money but be a genuine chance.

With the cutoff for those horses being sooner and sooner we have to plan from a long way out but in this latest horse we have found a horse who not only is going to be eligible to run but also a horse who will be super competitive.

This below field is the field for the $500,000 Country Championship this weekend and you can see on SEGUSO’s rating if he was to be in the field he would be a top 4 chance

If we Look at the $1.2m Kosciusko Field last year we get the following. And whilst some of these are much older and more experienced you can see his current ratings would have had him a top 5 chance.

On top of this is why I think he’s such a good buy as he’s only won the 2 races so this makes him eligible to win those city races in town called Highway races. They are $46,000 to the winner and on any of the previous few years his average ratings would have given him a genuine top 3 chance in every one of those races which when he wins 2 of them we basically end up with a free horse.

He will be going to Cody Morgan who I think is one of the best trainers in Australia and having had just 9 starts there are plenty of wins and runs left in him.

His two notable runs you will find below.