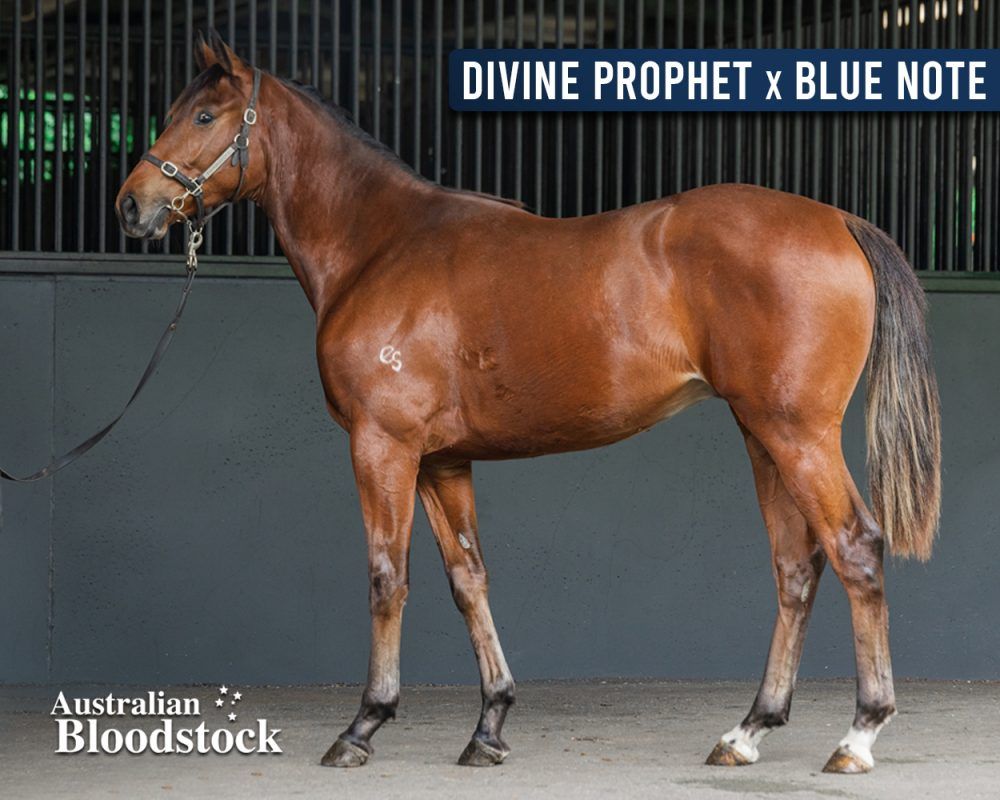 “He has superb balance and was a bit more mature and developed than his brother who we bought 12 months ago, KOGA NINJA who Cody Morgan believes is city class.” – Luke Murrell

“I thought this colt moved like a city style of horse. Big strong girth and perfect balance. He looks to have a lot of quality and one the team is very excited to train him!” – Kris Lees

A son of the highly successful and emerging sire of sires Choisir, Divine Prophet scored a career defining victory in the Gr.1 MRC Caulfield Guineas (1600m), won in the past by Champion Stallions Vain, Lonhro and Redoute’s Choice.

Posting a scintillating last to first victory in the Gr.3 ATC Up And Coming Stakes (1300m), a race previously won by Marscay, Snitzel, Fastnet Rock and Exceed And Excel – all of whom have gone on to become Champion Sires in Australia, Divine Prophet is a full-brother to the Gr.3-winning, Gr.1 placed Proisir, now a Gr.1 stallion at stud in New Zealand.

One of only three Gr.1-winning sons of his sire standing at stud in Australia, Divine Prophet is out of the blue hen mare Prophet Jewel, a daughter of the twice crowned Champion Broodmare Sire Encosta de Lago.

His second crop is on fire with 2 Group-winning 2YO’s in PROMITTO (ATC Skyline S. Gr.2) and SEE YOU IN HEAVEN (VRC Ottawa S, Gr.3) leading the charge. 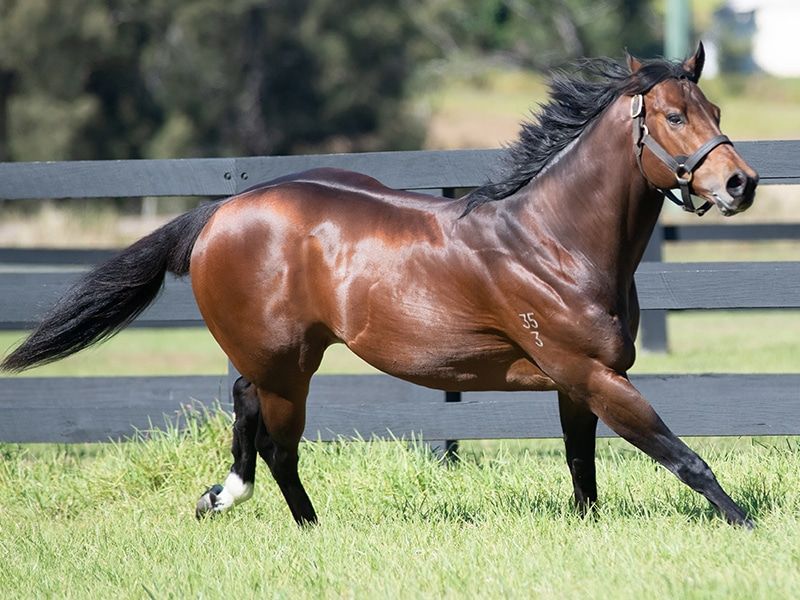