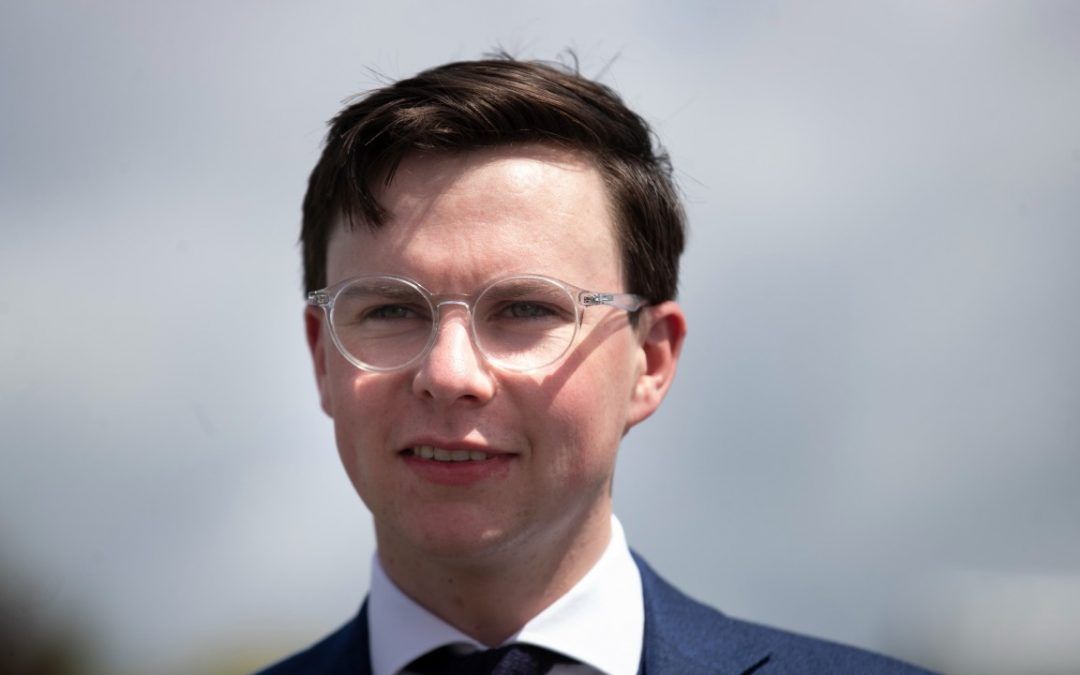 Story by James Tzaferis for racing.com

Joseph O’Brien has called on Racing Victoria to review its “nightmare” veterinary screening process for international horses, warning that even fewer raiders will travel to Melbourne next year.

Speaking on Monday, O’Brien revealed he had questioned his decision to travel State Of Rest and defending Melbourne Cup champion Twilight Payment after watching them undergo a series of mandatory tests and scans before their departure.

O’Brien, who is one of only a handful of European trainers sending horses to Melbourne this year due to the heightened veterinary protocols, said he would be unlikely to subject his horses to the same process again in 2022.

Joseph O’Brien: the sheer scale and versatility of his operation is staggering (Members’ Club)

“Luckily, we have a great team of people and vets, as well as the team in the office who managed all the logistics and we managed to get it over the line,” O’Brien added. “But really, it was a struggle and I’d like to think that in the years to come, they’d be reviewing the protocols that they have in place for us each year. It’s some of the top racing in the world and you’ve got great prize-money and great competition.”

O’Brien said that, like his father Aidan, he had taken particular issue with the mandatory scintigraphy scan. He said State Of Rest needed to be sedated four times in a week in order to complete the required scans in time to enter quarantine.

The new measures were introduced this year following Racing Victoria and the Victoria Racing Club’s investigation into the recent spate of horse deaths in the Melbourne Cup.

“The scans are not too bad but the horses have to get sedated every time and for the scintigraphy, they spend three days at an equine hospital which is three days out of their routine and their environment,” said O’Brien. 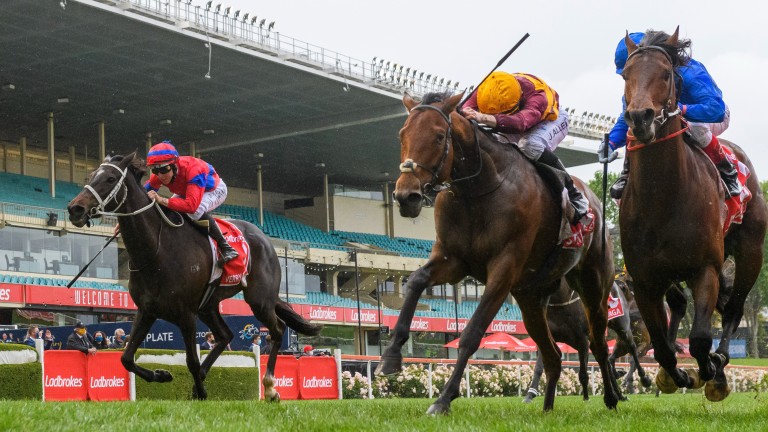 State Of Rest (centre): had to be sedated four times to complete scans before Cox Plate triumph
Vince Caligiuri/Getty Images

“It’s a real nightmare in the run up to a big race. State Of Rest for example, I think he had to be sedated four times in one week in order to get through all the protocols in time which is unheard of.”

O’Brien said a decision would be made in the next few days whether State Of Rest contests the Group 1 Mackinnon Stakes or heads to Hong Kong. He said defending Melbourne Cup champion Twilight Payment, who is also in residence at Werribee, remains on track for next week’s $8 million Melbourne Cup.

Final vet checks for all contenders for the Flemington showpiece have been disrupted as a key scanner is out of action. The CT scanner at the U-Vet Equine Centre stopped operating over the weekend, with 16 horses still waiting their final scans and will not be operational until Thursday at the earliest.

There are still concerns the required part may not arrive in time due to international delivery delays caused by Covid-19 travel restrictions.

“We’re taking a pragmatic approach to the situation. All Melbourne Cup acceptors will still be subjected to increased and unprecedented veterinary scrutiny using alternative diagnostic imaging at U-Vet before being cleared to start in next Tuesday’s race,” he said.