Jamie Spencer will add an international flavour to The Everest. 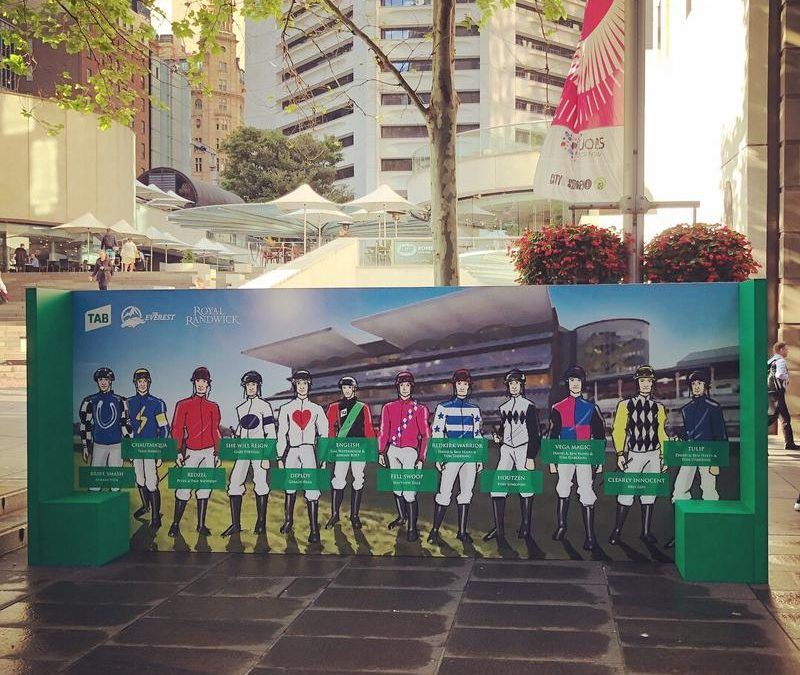 Brave Smash, trained by Darren Weir and owned by Australian Bloodstock, is racing in the Australian Turf Club’s slot and Spencer’s engagement gives the race’s international profile a boost.

“Brave Smash has a racing pattern that will benefit from an experienced rider and Jamie Spencer fits that criteria perfectly,’’ ATC executive general manager of racing, James Heddo said.

Jamie Spencer will add an international flavour to The Everest.Source:Supplied

“Jamie has ridden for Australian Bloodstock successfully in the past and the ATC is very excited to have Jamie visit Australia again to take part in a race which is attracting huge interest across the world.’’

Spencer, a former champion jockey in Ireland and the United Kingdom, is no stranger to Australian racing, having ridden in three Melbourne Cups with his best result a fifth placing on Big Orange in the race’s 2015 renewal won by Prince Of Penzance. He also rode Side Glance to win the Group 1 Mackinnon Stakes at Flemington four years ago.