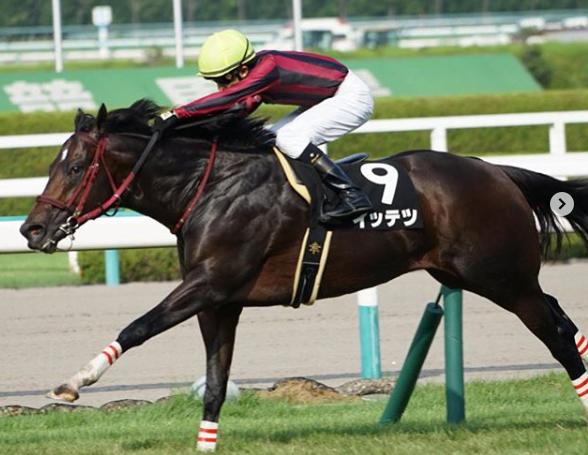 From The Daily Telegraph

ITTETSU, one of the fastest horses in Japan, has been purchased by Jamie Lovett’s Australian Bloodstock for The Championships in Sydney this autumn and as part of a long-term plan to target the $13 million The Everest in the spring.

Lovett told The Daily Telegraph on Monday night a deal had been struck to bring the brilliant Ittetsu Down Under to be trained by Darren Weir.

“We have had our eye on Ittetsu for a few months,’’ Lovett said. “We feel he has the speed and ability to be a big chance in The Everest later this year.

“Some of our clients were keen to get involved in The ­Everest after we had Brave Smash run third in the race last year and Ittetsu has been purchased with that race in mind.

“The plan is to bring the horse to Sydney. He will go into quarantine at Canterbury and come out four days before The Galaxy (Rosehill, March 24).

“All going well, he will then to go the TJ Smith Stakes (Randwick, April 7) and then we hope to get him to The ­Everest in the spring.’’

Ittetsu has won six of his 26 races in Japan, including a 1200m win at Sapporo in an incredible 1min7.7sec — a time that would win most major Australian sprints.

Canterbury will be turned into a quarantine training and stabling facility after the March 2 night meeting, and ­Ittetsu is due to arrive in Sydney a few days later.

The six-year-old son of leading stallion Invincible Spirit will spend two weeks in quarantine before starting in The Galaxy.