Kris Lees mare Galaxy Belle to step up at Randwick! 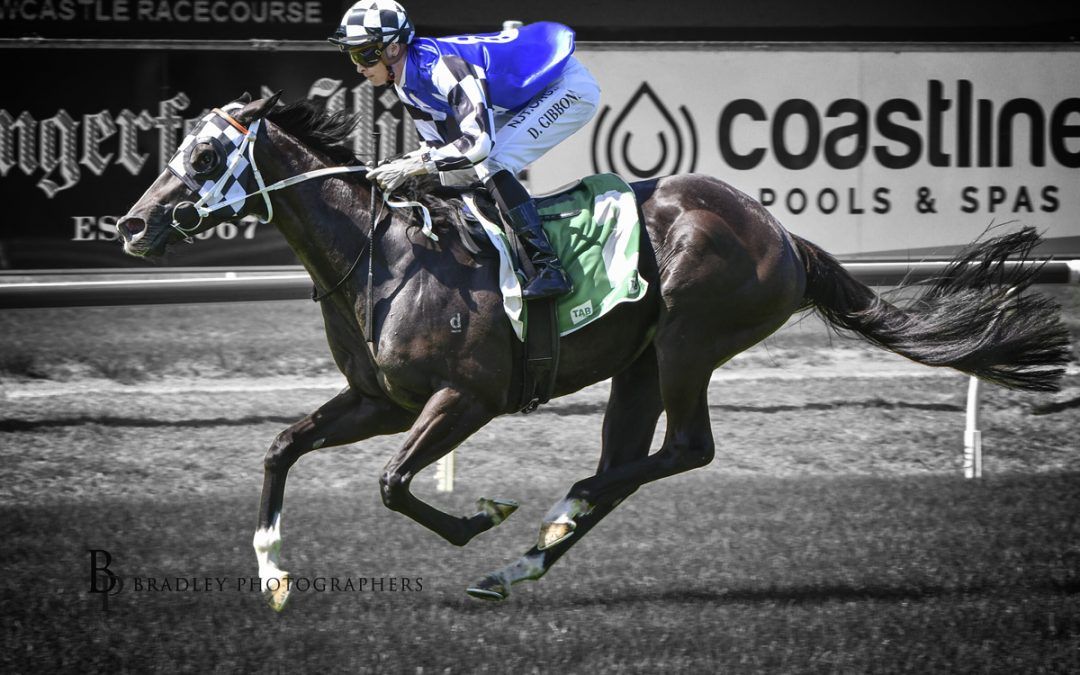 Newcastle trainer Kris Lees has no concerns about mare Galaxy Belle handling a wet surface at Randwick for her first crack at Saturday metropolitan company, despite the four-year-old never racing before on heavy going.

Trainers were awaiting new on Saturday’s meeting and weighing up their options on Friday after heavy rain in Sydney left the Randwick track in the Heavy 9 range with further downpours predicted.

Lees had two runners on the program and indicated Galaxy Belle would contest the ninth, a benchmark 88 handicap over 2000 metres.

His other runner was The Bopper, which was down to race in the last, a benchmark 88 handicap (1200m).

“Galaxy Belle is up in class and as a result has the limit [52 kilograms], and is very capable on wet ground,” Lees told his website.

“I’m expecting her to run well.

“The Bopper is a query on a heavy track. But he is in good form and is fit and well.”

Raced by Hunter syndicators Australian Bloodstock, Galaxy Belle has earned a shot at Sydney Saturday grade after winning at Newcastle on January 29 then finishing third in midweek company on the Kensington track on February 16.

The New Zealand mare has not raced on heavy ground but has a win and three seconds from six attempts on soft going. She was an $11 chance with the TAB on Friday, with gate five and Rachel King aboard.

The Bopper, a $2.80 favourite on Friday, is coming off a half-length second at the same level and distance at Rosehill on good ground. Hugh Bowman has the ride from gate six.

Meanwhile, Lees said Rustic Steel will race again before the $500,000 Provincial-Midway Championship Final at Randwick after his dominant win in the first qualifier at Newcastle on Thursday.

“Rustic Steel has pulled up well and, with another six weeks until the final, he will need to have one more start in between,” Lees said.

“I will have a look at the programs and work out a suitable race.”

Newcastle trainer Sam Kavanagh was among those to scratch a runner from Saturday’s meeting on Friday.

In the group 2 Skyline Stakes (1200m) for two-year-olds, Newcastle trainer David Atkins was set to race Promitto, which won his only start in impressive style at his home track on February 12. The colt was an $18 hope on Friday.

Fellow Newcastle trainer Mark Minervini has Fire And Ice ($31) in the same race.