Kris Lees not sure what to expect from new import 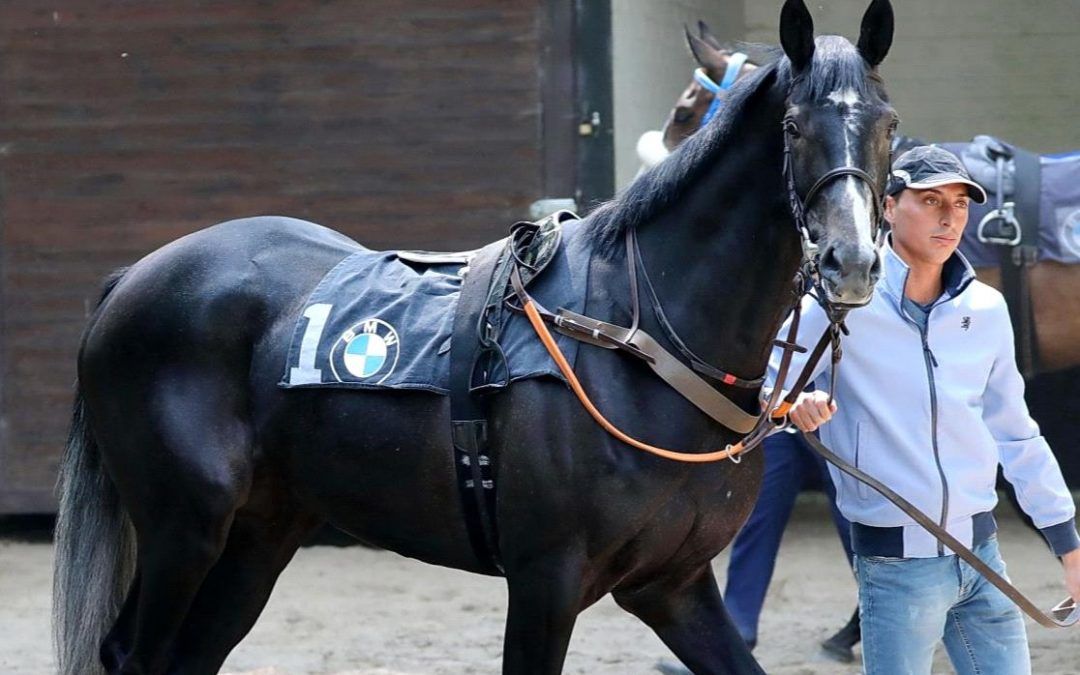 Attention Run has “been a real handful” displaying “some attitude issues” since arriving in Lees’ barn and is priced at $13 for her first Australian start on Saturday.

“I want to have a look at her on Saturday,” Lees said. “It took a fair while for her to come around.

“Her first two trials were pretty plain. Missing the start and not showing any real enthusiasm for the caper but she’s started to come around slowly and surely.

“Her last trial was much better. The boys at home had done some with her at home in the barriers and her manners have improved a lot.

“I could have easy kicked her off over 2000m in a couple of weeks but she did win over this distance early in her career and I thought a day out while the tracks are still wet.

“She’s a chance but I’m going into Saturday a bit guarded. It wouldn’t shock me because the boys get it right with these types of horses more than they get it wrong.”

Another former foreigner to carry the Australian Bloodstock silks – royal blue, white horseshoe, black and white checked sleeves and cap – is former UK galloper Our Candidate which steps up to 2400m for the Randwick Mayors Benchmark 78 Handicap.

The son of Camelot broke through for an soft win in much easier set weights class 1/maiden grade last start but his trainer says it wouldn’t be a shock to see him make the quantum leaps and be competitive at Randwick.

“I’ve put the blinkers on for Saturday because I don’t think he’s been giving us everything he’s capable of,” he said.

“I thought he was entitled to win his first start here and then last time while he won easily, I thought he was going to beat them by four or five lengths when he let go.

“He’s got a bit of class about him and I think there’s more to give.”

This story originally appeared at https://www.racenet.com.au/news/kris-lees-not-sure-what-to-expect-from-new-import-20190705