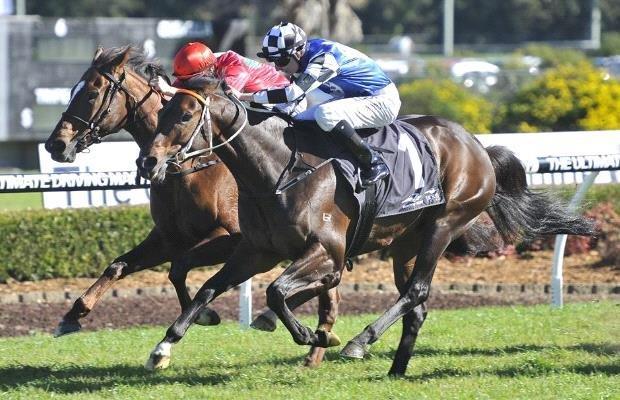 The former German stayer faced a challenge to win first-up over 1900m in the heavy ground but ran a terrific race to finish second, surging to the lead under 60kg turning for home before he was caught on the line by the lightly-weighted Song And Laughter

Lees was delighted as Singing hadn’t raced since finishing fifth in G1 company over 2400m in Germany in August last year.

“I wasn’t surprised he ran well,” Lees said. “He’s been showing me a bit on the track

“He will certainly improve. Depending on his form a race like the Newcastle Cup in September could be a possibility.”