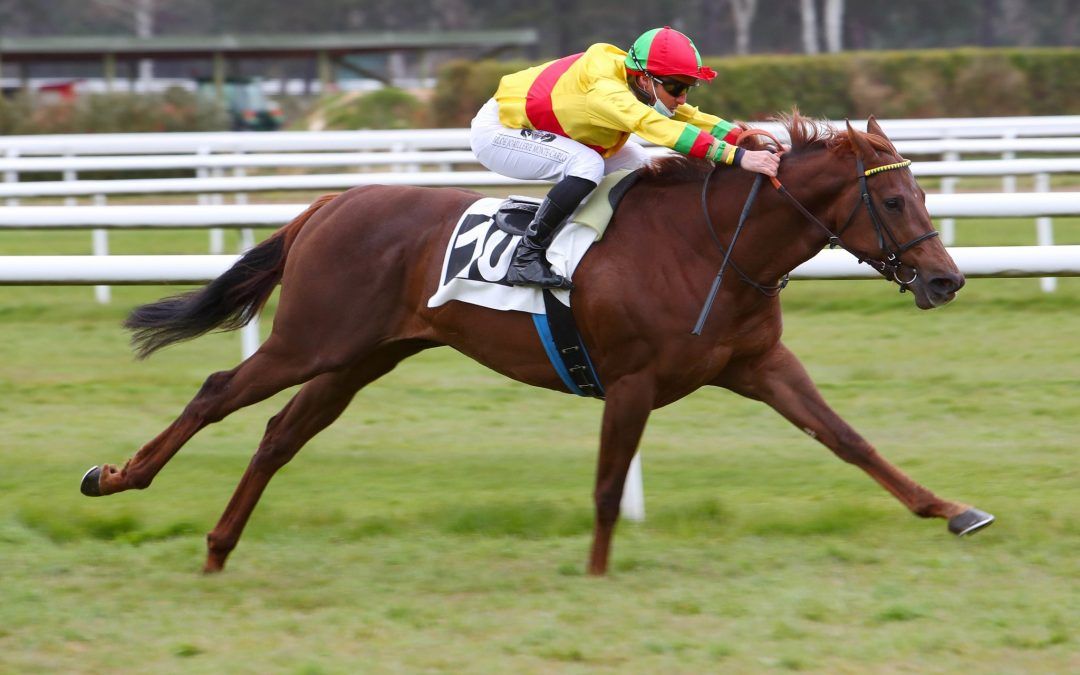 Trained by German-based Miroslav Rulec, Lambo raced outside the lead through the early stages for Stephane Pasiquier before settling in the box-seat in the eight-horse field.

Media Stream ($5.20) commenced a three-wide run before the home turn which saw Lambo lose his position as the field sprinted for the finish.

Lambo’s effort under the circumstances was excellent as he made up lost ground before trying to squeeze between Bubble Gift and runner-up Gregolimo ($6.20) inside the final 200 metres but was unable to match them in the shadows of the post on Soft ground.

Lambo will now be prepared for the €650,000 (A$1m) G1 Deutsches Derby at Hamburg on Sunday, July 4. His Prix Hocquart performance saw him firm from $12 into $10 with German bookmaker RaceBets.

Lambo has displayed tremendous improvement as a three-year-old, producing two strong on-pace victories to start this year. He won over 1800m at Fontainebleau on April 9 and then claimed the G3 Bavarian Classic (2000m) at Munich on May 1.

The previous Bavarian Classic in 2019 was won by Django Freeman, who subsequently finished runner-up in the Deutsches Derby and is now trained by Robert Hickmott in Victoria.

Australian Bloodstock directors Luke Murrell and Jamie Lovett remain owners of Protectionist, who stood for €6,500 at Gestut Rottgen in Germany during the 2021 breeding season.

“He should be well-represented in the German Oaks and the Derby, which is what we’ve hoped for in his first three-year-old crop. From 40 live foals in his first year, it’s staggering to see the statistics that he has,” Lovett said.