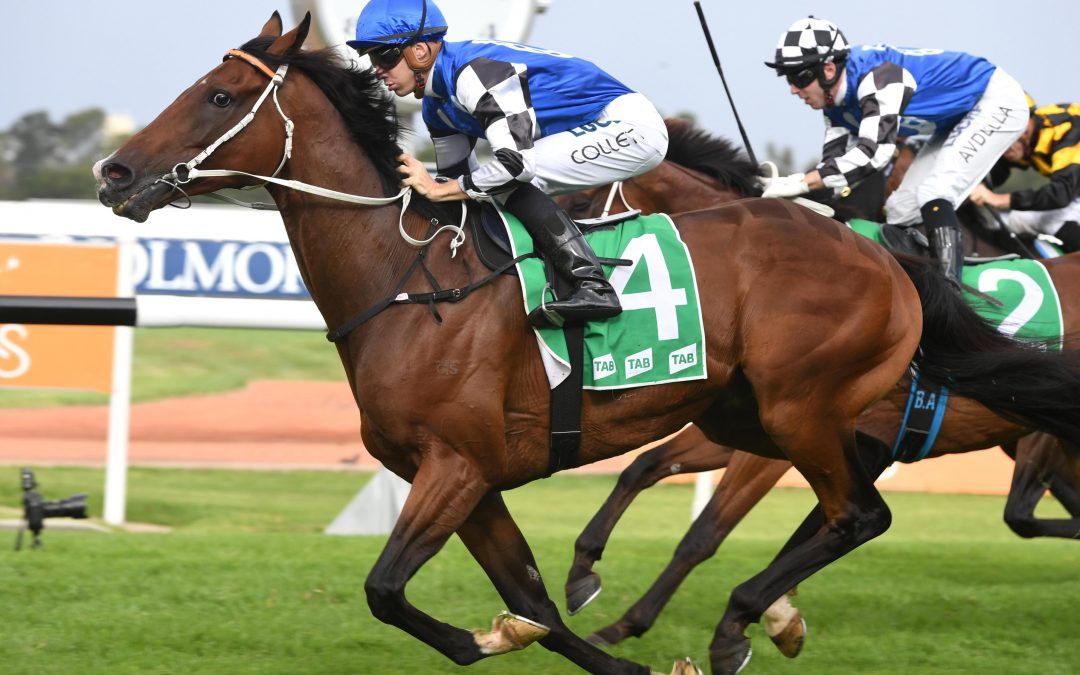 Trainer Kris Lees says his classy stayer Mustajeer will improve from his first-up run on Saturday but the former Northern Hemisphere galloper has improved his manners over the summer and a solid showing is expected in the Listed Parramatta Cup (1900m) at Rosehill on Saturday.

Mustajeer is one of many horses purchased by Australian Bloodstock for a tilt at the big spring cups.

The seven-year-old gelding finished sixth, beaten less than two lengths in the Caulfield Cup before only beating one runner home in the Melbourne Cup.

“I’m pretty happy with how he’s coming up, especially his attitude,” Lees said.

“We’ve done a fair bit of work with his off-track manners and the proof will be in the pudding on Saturday but I think he’s going the right way.”

Mustajeer returns to the races without a public trial leading into Saturday after the stable was forced into a rethink following the cancellation of a set of trials last week.

“He was due to trial at Wyong on February 12 but they were called off and I was lucky enough to be able to give him a 1200m jumpout at home the following day,” Lees said.

“He worked to the line nice in it and he’s had an exhibition gallop between races a couple of weeks ago.

“I did want to give him a trip away for the trial, just to give him that raceday experience but because they were called off I couldn’t so I took him to Gosford last Saturday for a day out and he was pretty good.”

Mustajeer has the 60.5kg topweight on Saturday for his return and will be ridden by an in-form Hugh Bowman who has chalked up six winners from his last 11 city rides in the past week.

Bookmakers opened Mustajeer at $11 in final field markets on Wednesday and he’s eased slightly to his current quote of $12.

“He’s still got a fair bit of improvement fitness wise but he’s done enough to be hitting the line and that’s what I’m expecting and hoping to see,” Lees said.

“That will set him up for the preparation.

“There’s a few options after Saturday, I’m still undecided and will be guided by what we see on the weekend and how he comes through it.

“His European form says he likes his runs spaced but we aren’t always afforded that luxury with our carnivals.

“He’s heading towards the BMW all going well and he is nominated for the Sydney Cup but whether or not he’s a genuine two miler – time will tell.”

Meanwhile, another of the Australian Bloodstock team, last year’s Parramatta Cup winner Red Cardinal isn’t just a support act according to the trainer.

The eight-year-old gelding was faced with similar wet conditions when resuming in the race last year before storming down the centre of the track to claim his first Australian win.

Red Cardinal is also a $12 chance and will be ridden by Jason Collett.

“He’s ticking along really well and he won this race last year first-up on a wet track,” Lees said.

“He looks like he’s going to get similar conditions on Saturday and he’s going as well as he can go.

“He’s a year older this year but the way he’s going, I’d say he could run super with favourable conditions.”