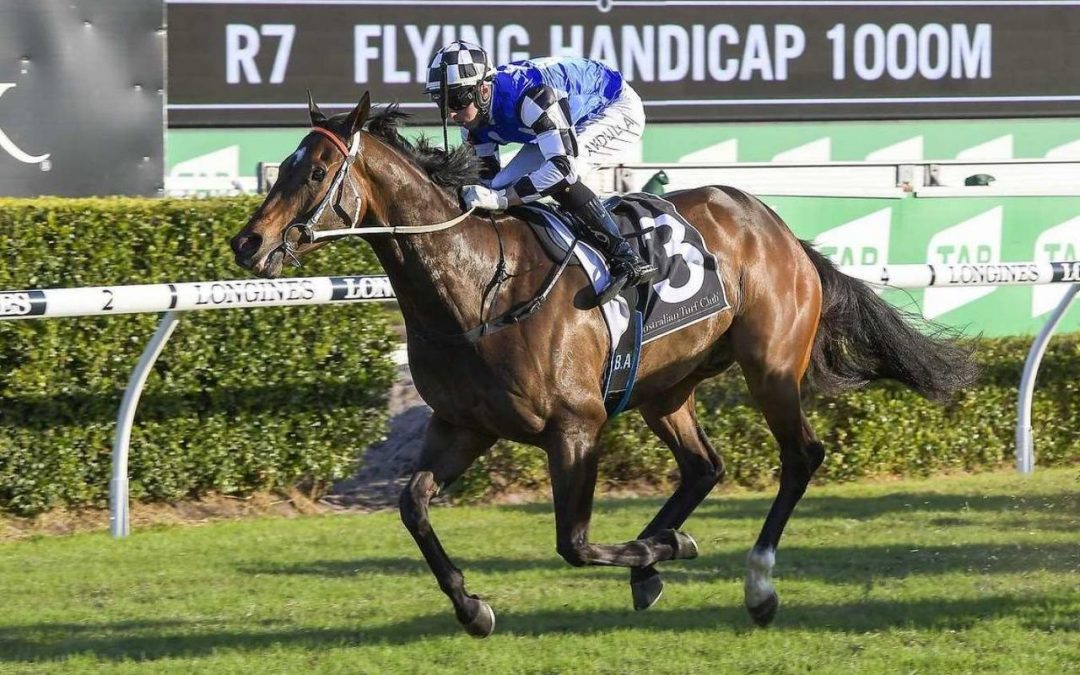 A big week could become even bigger for Newcastle trainer Kris Lees at Doomben on Saturday.

Lees was humbled to join his father, the late Max Lees, as an inductee into the Newcastle Jockey Club’s Hall Of Fame this week.

Lees, who is second to Chris Waller in the NSW trainers’ premiership, is hoping to join his father as the trainer of a Group 1 Doomben 10,000 winner with Tactical Advantage.

“It was a real honour to be inducted into the Newcastle club’s Hall Of Fame alongside Dad,” Lees said.

Max Lees won 20 Group 1s during his career and his son is only five wins back with 15 victories at the highest level.

As well as Tactical Advantage, who is an $18 chance in the Doomben 10,000, Lees is confident Gem Song can claim the Listed Members’ Handicap (1600m).

“I couldn’t be happier with Gem Song but he won’t be going on to the Derby,” Lees said.

“If he wins or runs well on Saturday, he’ll back-up in the Doomben Cup, which will be his last run for the winter.

“I’ve never backed him up before so it’s a bit of a gamble.”

“Le Romain was caught deep the whole way last year and did a great job to run third,” he said.

“I think Tactical Advantage is a knock-out chance as there will be a lot of pressure in the 10,000, which suits.

“I expect him to be midfield or in the second half of the field.

“Winning Group 1s are all hard and I’m still a fair way off Dad.”

Lees said he would be guided by Tactical Advantage’s performance in the Doomben 10,000 whether he’ll proceed to the Stradbroke Handicap.

“The 10,000 will give me a good guide whether he’s up to the Stradbroke or whether we come back to the second-tier races,” he said.

Tactical Advantage has won nine of his 22 starts and is coming off a last-start second to Institution in the Listed Hawkesbury Rush on April 27.